Drumming the beat… with bad humour and that virus 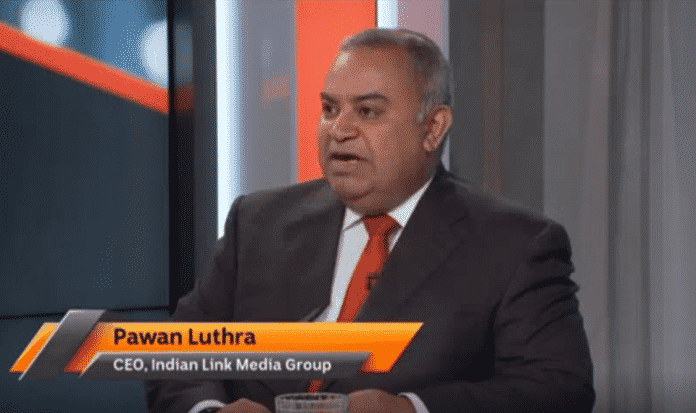 Purported to be a translation of a traditional Chinese curse, “May you live in interesting times” is an English expression typically used ironically. Life, it suggests, is better in ‘uninteresting times’ of peace and tranquillity, while ‘interesting’ times are usually marked by trouble.

The last few days have kept us all humming. The threat from the global expansion of the coronavirus has had different aftereffects. Governments globally are scrambling to send out the message ‘be alert and not alarmed’ while supermarkets are running out of toilet paper, of all things. One wag has said that it is the lack of trust in the government that’s causing people to do exactly the opposite they are told. While it is important to take this worldwide health emergency seriously, let’s keep in perspective that so far, the virus has led to about 3,500 deaths, whereas the annual influenza virus claims between 300,000 and 650,000 lives (and that’s from a 2017 WHO study, just FYI).

So far, governments have looked at decreasing interest rates to stimulate the economy, and it will be a matter of time before the Morrison government hands out cheques to allow for more activity within the country. While on PM Morrison, the public outcry at his handling of the Australian bushfire earlier in the year has taught him well in leading from the front for his response to the coronavirus threat.

For his colleague Treasurer Josh Frydenberg though, this focus on the economy may well have been an excuse for a bizarre rant in Parliament that disrespected the Hindu religion. In what will be one of his political low points, the normally astute politician for several minutes made fun of Hinduism and some of its practices as he ridiculed a Labor call for a New Zealand-style “wellbeing budget”.

Many in the Indian Australian community were outraged at this brazen and racist display from the Treasurer, who is himself of Jewish background and vocal in his concerns of the rise of anti-Semitism in Australia. Humour is great to put a point across, but mocking a religion to convey a political message in this manner can only be interpreted as ill-conceived.

To Frydenberg’s parliamentary colleagues from Labor – Michelle Rowland in particular – and community groups who called him out strongly on this unacceptable display, good on you.

The Treasurer has since apologised, and while it is time to move on, it was a low point of the week for our community.

Another discussion point for the keyboard warriors this week, came from the ABC show The Drum, which looked at riots in Delhi in the last fortnight. The discussion, as expected, ignited passion amongst those who believe that PM Modi should be called out for challenging the secularity of India and those who believe that the democratically elected Prime Minister has the mandate to carry through his 2019 election promises. And, indeed, whether the panel (which included yours truly) represented facts well enough. Check the episode out on iView to understand why I considered switching my phone to airplane mode, but do pay attention to the map of India that appears not so briefly. Kashmir is portrayed as distinct from both India and Pakistan.

It’s been an interesting week.