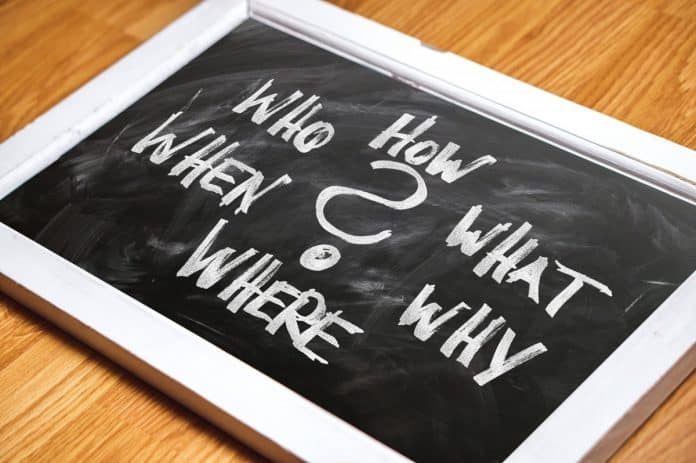 A lesson that applies to all students – and parents and all adults – is that of understanding the link between cause and effect. Teaching children the link between action or inaction and the result that follows, is very important. Cause and effect thinking is sometimes termed, “cause and consequence”, “action-reaction”, “what goes around, comes around” or “what you put in you get back”. Each of these characterizations aims to capture the idea that there is a direct link between effort and outcome or lack of effort and resulting effect.
Valuing things
The only way that the link between effort and outcome can be understood is if children are taught to value the results of action. A tidy room may be valued by parents, but it will not generally be valued by children. However, all people hate losing things and in order find life is generally smoother. Hence creating a love of order will help children understand the value of tidiness. Teaching cause and effect thinking, in classrooms and in homes, requires clarity by adults about what is expected and what is valued. It also requires consistency, compassion and care. This is because sometimes the effect of an action can be painful.
Parents and teachers are never so powerless as watching a child do things that will inevitably lead to harm – but which they know they must allow. Such things include allowing a child to learn to fall while learning about balance when riding a bike; or  accepting the child’s choice of clothes even if the child will be cold later for lack of a jacket (the caring parent has brought one anyway in anticipation). It also means as a child matures, generally accepting their choices in friends, including girlfriend or boyfriend.
Knowing how to learn from mistakes is the central tenet of cause and effect understanding. This means that rather than tell children what they have learnt, parents and teachers need to give room for a child to express their own understanding. In this way the child will own the experience and the learning. In education it is said that the speedier the feedback the better the learning. This is generally true as a person benefiting from an action may fail to see any issue with such an action if a negative consequence is revealed later. Consider this: a child being entertained year after year for hours each day by an iPad may not easily understand how to be focused during a three-hour exam. Similarly, later in life, a bully who rises the corporate ladder through unbridled ambition may not easily appreciate the value of friendships that run deeper than title or what a person holds. Sometimes, it takes time for the action and the consequence to materialize. The bridge to understanding cause
and effect of this nature is called humility, but humility is not evidenced in the pride of being “humbled”.
Is karma a bitch?
It is often said in jest that ‘karma is a bitch’. In cause and effect thinking this take on karma is never positive. That is, when discipline and effort lead to good grades or a university offer – no-one characterizes karma as a bitch. It seems that only actions
that lead to pain levy this feature on karma. If karma is a precept linking deed with outcome, then surely it cannot be negatively construed.
So, should cause and effect thinking be taught through the maxim, “no pain, no gain”? Here the question of ‘what is pain?’ needs to be addressed. If pain means discipline, focus or doing something that takes effort then it sounds true. Without effort nothing can be achieved. However, equating effort with pain or even boredom must be raised. Children need to know that effort is intrinsically meaningful and honest, even if the desired outcome is not achieved. Learning to love effort or making repeated attempts is central to understanding cause and effect thinking. Sacrifice is experienced as its own reward when cause and effect thinking is properly understood.
Subtle things that mean so much more
Over time cause and effect thinking should lead to children learning to attend to details and to question fully. It should lead to the understanding that waste in all its forms impacts the
environment, that thinking impacts attitudes and that anything of value is built slowly, over time. If cause and effect thinking is well taught in schools and in families then we will create insightful adults rather than shallow, selfish, impetuous ones who measure themselves by what they have rather or what they do than who they are.