Home Australia News DYK these facts about Hindus in Oz from Census 2016?

Hindus welcomed Lord Ganesh into their homes on 25 August as the 10-day festival dedicated to the elephant-headed god. It one of the most important days of observance on the Hindu calendar.

There certainly were a greater number of Hindus celebrating Ganesh festival this year, with the 2016 Census of Population and Housing showing that Hinduism was the fastest growing religious group in Australia between 2011 and 2016. 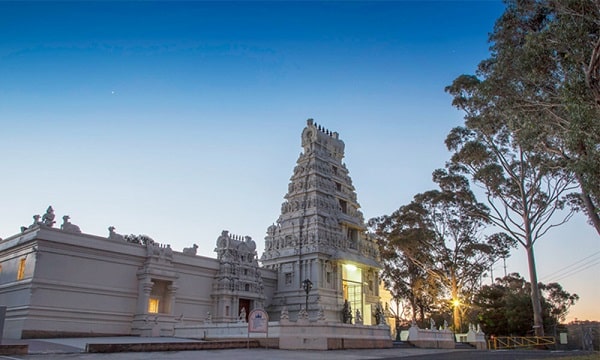 Last year, the Census counted 440,300 Australians reporting Hinduism as their religion – 1.9 per cent of the population. This represents a whopping 60% increase since the 2011 Census, when the Hindu population was 275,535.

Australia’s most populous state, New South Wales, is also home to the most Hindus, with 180,000 people out of the state’s population of just under 7.5 million reporting Hinduism as their religion. However, in terms of percentage of the population, the Australian Capital Territory had the highest figure with 2.6 per cent of the ACT’s nearly 400,000 residents reporting as Hindu.

Interestingly, the five suburbs in NSW with the highest proportion of Hindus were all in Western Sydney: Harris Park (45%), Girraween (43%), Westmead (41%), Bungarribee (37%) and Wentworthville (35%).

Hinduism appears to resonate with a younger crowd, with the median age of Hindus in Australia coming in at 31 years, significantly lower than the overall Australian median age of 38.

With origins in India, it comes as no surprise that just over half (51%) of Hindus living in Australia were born in India. Australia (18%) was the second most common country of birth, followed by Nepal (10%), Fiji (6%) and Sri Lanka (5%).

There is great diversity in the languages spoken at home by Hindus in Australia. Hindi (27%), English (13%), and Tamil (12%) are the three most common, while 41 different languages have at least 100 Australian Hindus speaking them at home. 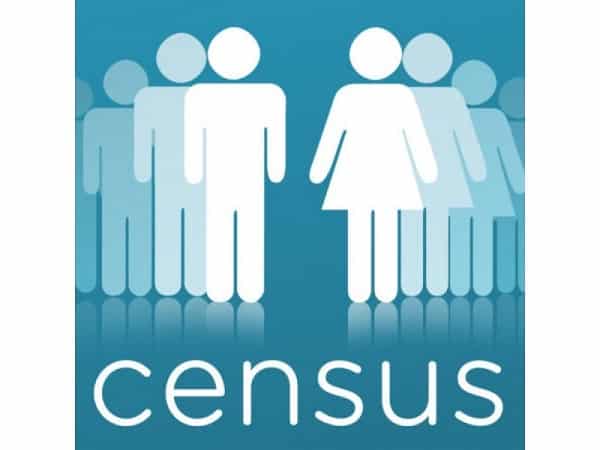 The 2016 Census was conducted with a new ‘digital first’ approach, that centred on the use of a recently established Address Register.

However, on census night, there was a distributed denial of service (DDoS) attack from another country, shutting down the online forms for more than a day.

Then, an independent panel of eminent Australian and international statisticians, academics, and state government representatives was established to independently review and assure the quality of statistical outputs from the 2016 Census.

Overall, the panel found 2016 census data to be fit and having comparable quality to previous Australian Censuses and International Censuses. The panel concluded that 2016 census data can be used with confidence.

Australian Statistician David W Kalisch said, “The 2016 Census had a response rate of 95.1 per cent and a net undercount of 1.0 per cent, meaning the quality is comparable to both previous Australian Censuses and Censuses in other countries, such as New Zealand, Canada, and the United Kingdom.”

“Sixty-three per cent of people completed the Census online, embracing the digital-first approach and contributing to faster data processing and data quality improvements.

Kalisch said the ABS undertook a range of quality checks, including a thorough Post Enumeration Survey, to ensure the data can be trusted. “These quality assurance measures, and a range of other factors, were considered and verified by the Panel,” he said.

Speaking to members of multicultural media, Census General Manager Duncan Young and Census Director of Data Sue Taylor said that the ABS had compiled a huge amount of data over the course of the census. “Only a census can provide the information for the entire country, including small geographic areas and small population groups,” they said, and urged members of the public to find out interesting and easy-to-understand details about their suburb, city community on the website www.abs.com.au.

A tale of two standards: Australian cricket team in crisis