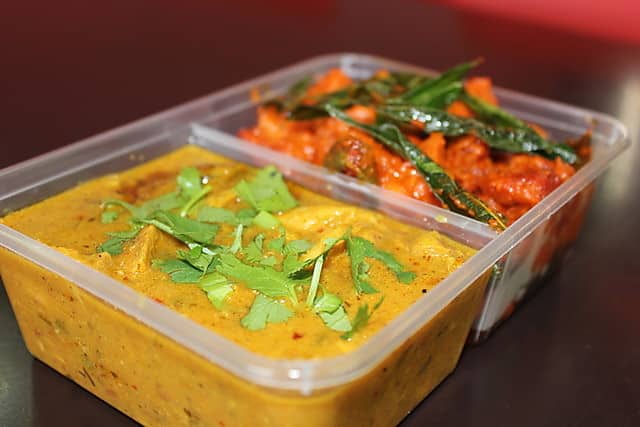 According to a recent article in the Courier Times, residents of Logan Village are among the highest spenders on takeaway food in the country, with Indian food being the “hot choice”.

A study of 15,000 Brisbane orders, conducted by online takeaway site Delivery Hero Australia concluded that Brisbane’s Northwest and Logan areas preferred Indian food, with Chinese and Thai not far behind.

“The people of Brisbane have become much more adventurous with spicy foods over the last few years,” Mohammad Ziaur Rahman of the Bengal Kitchen at Woolloongabba said to the Courier Times.

“It is common for us to pack up orders for over $100. That would give you about five or six curries and we have free rice. While butter chicken is a firm favourite we find that many Brisbane men love to test drive the hottest vindaloo curries”.

According to Menulog, butter chicken is Brisbane’s most preferred dish followed by other chicken, lamb or beef curries, and Pad Thai.

Julia Snabl from Menulog told the Courier Times that she was surprised by Australia’s culturally diverse range of food, which has contributed to the dramatic growth in takeaway orders in the country.

“There is a lot of competition in the inner city suburbs and customers are finding it cheaper to order takeaway then prepare their own meal,” she told the Courier Times.

Logan Village is also in the Top 10 Australian postcodes where an average spending of a hundred dollars a more per order is not uncommon.