SHERYL DIXIT gives us a global review of the significant events of 2012.

In a tumultuous world, Queen Elizabeth II, monarch of the United Kingdom in her imperturbable self, celebrated her diamond jubilee celebrations with splendour and dignified pomp in June. At 86, the monarch placidly parachuted into the opening ceremony of the London Olympic Games alongside fiction’s most iconic spy, James Bond aka Daniel Craig. And why not, as the 2012 London Olympic Games promised the world a treat, and they delivered. Despite a few unsavoury doping stories, the athletes performed well and carried home their medals in glory.

And now that the Duchess of Cambridge Kate Middleton is pregnant, the UK is once again in the spotlight.

Not that this spectacular event helped much with Europe’s financial crisis, which still shows no signs of resurrecting from its monetary mire. We can only hope that 2013 provides a solution, but don’t hold your breath. 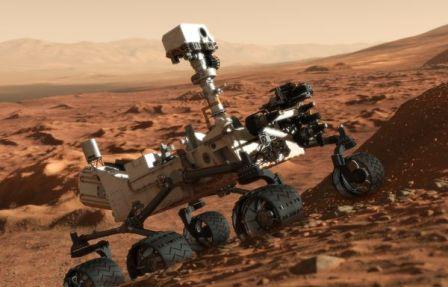 In the scientific world, the discovery of the Higgs bosun particle or God particle made headlines across the world, triumphing over petty politics and celebrity scandals.

And in another spectacular event, Curiosity, the NASA satellite finally landed on Mars and continues to beam images of the red planet. To the relief of NASA who has now justified its existence, for some time at least!

The civil war in Syria continues and the only people truly in distress seem to be the Syrian civilians as they flee in droves to neighbouring countries. At the time of going to press, the rebels looking to overthrow the government have captured nearly 60% of the country.

Israel and Palestine also stood on the brink of war, sending shockwaves through the world in mid-November. Fortunately after eight days of pounding each other with rockets, a ceasefire was set into motion and an uneasy calm prevails. Lets hope 2013 brings a solution to this war-devastated region. 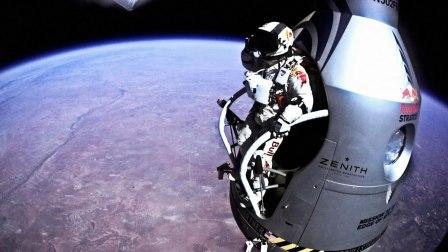 Felix Baumgartner is certainly one gusty man and the first to break the sound barrier through a record space jump from a helium balloon, 24 miles over Roswell, USA. 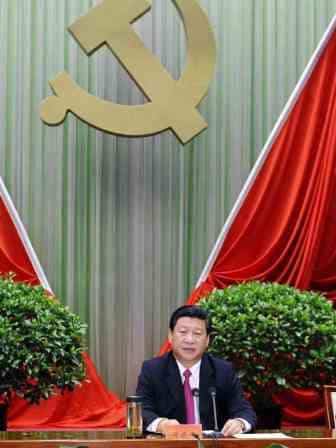 2012 was election year in the USA, and President Barack Obama won a second term in office, much to the general relief of the world, and the slightly confused relief of Americans. He now has his hands full, trying to avert an impending fiscal  cliff and dealing with disasters, both manmade and natural.

China too, has experienced a change in leadership after ten years, with a Xi Jinpin elected as the new party general secretary. Political instability continues in Egypt and Greece too, hovers on the edge of unrest.

The trailer from an anti-Islam film produced by an Egyptian-born Coptic Christian sparked widespread riots across the world, for its depiction of the Prophet Mohammed. Innocence of Muslims gained notoriety in September, with protests by Muslims in Australia and the Middle East, among other countries. Riots over the film began at the United States embassy in Benghazi, Libya, which resulted in the death of four United States citizens, including the embassy’s ambassador. 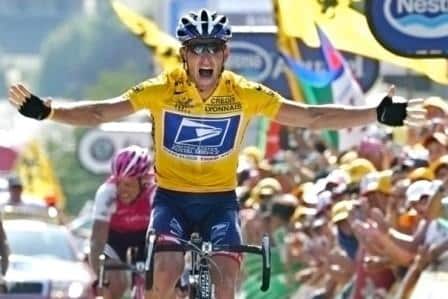 The sporting world, and in particular, cyclists around the globe reeled in shock as iconic American cyclist Lance Armstrong was stripped of his medals and accused of using banned performance enhancing drugs. He has been banned from professional cycling for life

Former US General and CIA Director David Petraeus was forced to quit after it was revealed that he had had an affair with Paula Broadwell, principal author of his biography. Investigations continue following allegations of breach of security, and have seeped into the lives of other top brass within the US Army.

Sir James Wilson Vincent ‘Jimmy’ Savile was a BBC TV presenter, media personality and ‘prolific’ philanthropist, who died in October 2011. But since his death, hundreds of allegations of sex abuse were unearthed, and police now believe that Savile may have been one of Britain’s most ‘prolific’ sex offenders.

Hurricane Sandy hit parts of the Caribbean, mid-Atlantic and Northeastern United States in late October 2012, leaving devastation and wreckage in its wake. The largest Atlantic hurricane on record with winds spanning 1,800kms, the losses from damage and business interruption are estimated at over $70 billion. Over 250 people were killed along the path of the storm across seven countries.

The devastating shooting at the Sandy Hook Elementary School in Newtown, Connecticut in the US has left the world shocked. Of the 27 killed, 20 were schoolchildren, gunned down by 20 year old Adam Lanza on December 14.

In another incident in August, six people were shot at a Sikh gurudwara in Oak Creek, Wisconsin, while the gunman was killed by a police officer. The rising number of gun-related crimes is forcing the US Government and Congress to relook at legislation relating to the use of weapons.

This year has seen many deaths, from the shock demise of Whitney Houston to Robin Gibb, after a long illness. Donna Summer, Vidal Sassoon, Neil Armstrong were among those who passed away in 2012.

Prime Minister Julia Gillard is still in the head hotseat in Canberra, and has been making waves internationally too. Her strongly worded speech in Parliament in which she accused Tony Abbott of sexism and misogyny made waves around the world. And the political posturing continues…

The floods in New South Wales and Queensland took their toll on the country too, with destruction and loss of property amounting to millions.

The Australian swimming squad’s dismal performance at the London Olympics disappointed fans back home, and investigations continue into allegations of misconduct.

In what is now an internationally infamous prank gone wrong, 2Day FM radio jocks Mel Greig and Michael Christian are still experiencing heavy backlash from across the world. They pretended to be the Queen and Prince Charles, calling the King Edward VII hospital in London to enquire about the condition of the pregnant Duchess of Cambridge. The nurse who took the call later committed suicide, resulting in a media frenzy of naming and blaming, with the only losers being the family of the deceased.

The Catholic Church in Australia has been embroiled in a shocking scandal, revealing that hundreds of children have been sexually abused by its priest since the 1930s. A Royal Commission has now been set up to further investigate these crimes and bring justice to the victims.

Ricky Ponting finally bid adieu to cricket, retiring from the game in early December. And Australian captain Michael Clarke scored more runs this year in fewer Tests at a higher average than cricketing legend Don Bradman did in the greatest run-scoring year of his fabled career. The pup’s growing up!

The huge blackouts in India at the end of July left a staggering 820m people without electricity in the largest power outage in history. Three of the country’s interconnected northern power grids collapsed for several hours, as blackouts extended almost 2,000 miles, from India’s eastern border with Myanmar to its western border with Pakistan.

Sachin Tendulkar continues in the news, this time as speculation about his retirement reaches fever pitch. He is now a member of the Rajya Sabha and has been presented with the Order of Australia. But when will he hang up his gloves? That’s anyone’s guess!

Mohammed Ajmal Amir Kasab, sole surviving member of the terrorist squad that was responsible for the 2008 terror attacks in Mumbai was finally hanged in mid-November.

But in the case of the two young girls who were arrested for posting an innocent comment on Facebook relating to Bal Thackeray’s death, the incident seems to have opened up a veritable can of worms on legislation governing the internet. The saga continues… 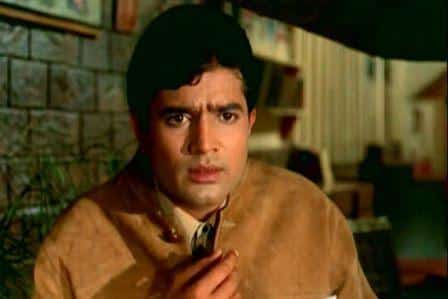