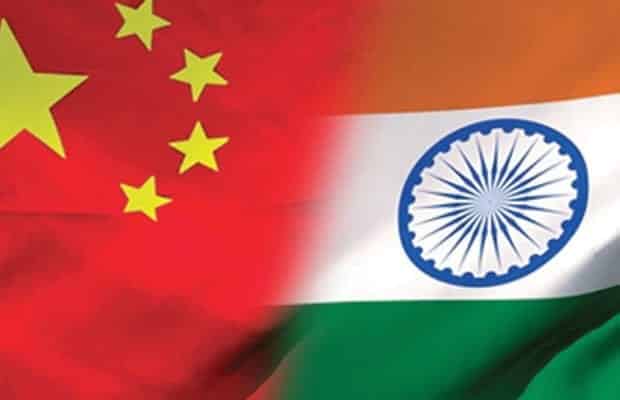 Indian and Chinese military talks at Galwan Valley over the violent clash along the Line of Actual Control in eastern Ladakh ended in a stalemate on Wednesday. The three-hour dialogue remained inconclusive at the end of the day but will continue today Thursday.

The clash, in which an estimated 20 Indian soldiers were killed, occurred at the south bank of Galwan river, which flows in an east-west direction before its confluence with Shyok river.

The details of what actually happened remain murky, given the remoteness of the location and the absence of independent ways to corroborate military reports. The Galwan area is at an altitude of 14,000 feet

Indian soldiers wanted to remove a tent which it is believed that the Chinese army had set up on the Indian side of the line of actual control. Physical fight broke out. Several soldiers fell into the Galwan River and died from hypothermia and extreme cold

China has not indicated if it has had any casualties.

Major Gen. Abhijit Bapat, Commander of the Indian Army’s 3 Division, raised several points with the Chinese officers with regards to the incident on the intervening night of June 15/16.
These were the first casualties faced by the Indian Army in a clash with the Chinese People’s Liberation Army since 1975 when an Indian patrol was ambushed by Chinese troops in Arunachal Pradesh.

The most recent incidents put the world on alert, with several media platforms speaking with experts on the issue. Analyses ranged from “Modi’s most difficult test yet” to a “limited local war” between the two sides, and to a range of militarist comments on social media.

Skirmishes in the region are not uncommon since two wars took place in the 1960s – the last military stand-off coming as recently as 2017. Stone-throwing incidents especially are frequent. In a 1996 treaty, both sides had agreed not to use weapons against each other along the Line of Actual Control. Two of the largest armies of the world have hence resorted to sticks, stones and the like. (The Line of Actual Control supposedly demarcating the borders between the two countries, itself has often been described as “fuzzy”).

While the Indian side has long been vocal against China’s One Belt One Road initiative and related incursions into Indian territory, this time round the Chinese side has called out India for its own infrastructure building activities around Galwan, the site of the incidents of June 15. India’s changed governing conditions in Kashmir announced last year have also not been welcome by both neighbours along the northern border.

But on a global scale, there is unease at China’s global assertiveness – Australia is seeing this side of China, alongside civil liberties clampdown in Hong Kong.

According to an Indian diplomat, there is a new edge to China’s attitude.

“This assertiveness, this readiness to throw [away] internationally accepted behaviour to advance their claims and interests, it’s worrisome for so many countries.”

Rajni Anand Luthra (with IANS and other reports)