The decision to keep the 2021 T20 World Cup in India and delay Australia’s turn to host until 2022 reflects the BCCI’s ongoing political might in the game. 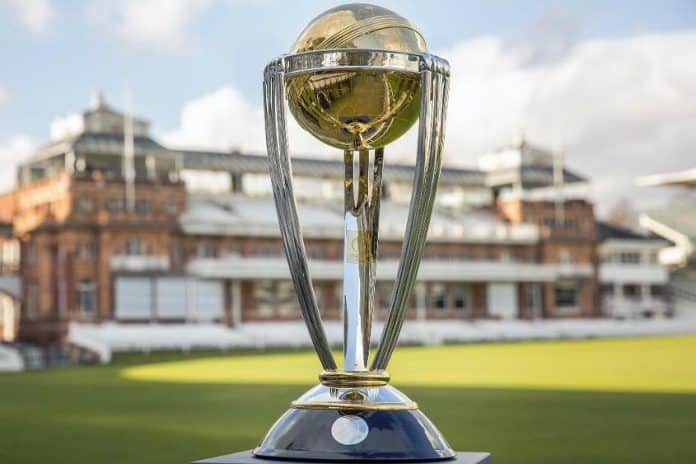 During the formative stages of the COVID-19 pandemic taking hold across the country in March, Cricket Australia itself acknowledged that it had been extremely lucky. While winter sports like the NRL and AFL were fighting tooth and nail to commence their leagues and simply remain solvent, CA had just managed to host one of the most successful women’s sporting events in history in the T20 World Cup, culminating in a grand final won by the home team in front of nearly 90,000 fans. CA also had a six-month buffer to play with before it was due to host the T20 World Cup for the first time.

But as the year has unfolded, CA has now started feeling the pandemic’s pinch. The T20 World Cup has now been cancelled, driving a $20 million hit to CA’s bottom line. Despite CA expressing in a leaked email its strong preference to postpone the tournament to 2021, citing confidence it would be able to hold the tournament by then, the ICC has instead bowed to pressure from the BCCI to keep the 2021 T20 World Cup in India, leaving Australia to host the 2022 tournament – meaning CA’s share of tournament revenue will hit two years later than originally scheduled.

It’s a significant blow to CA, who have already been grappling since April with significant cash flow issues that saw it stand down roughly 80 per cent of its workforce on only 20 per cent pay, ultimately resulting in 40 job cuts amidst a broader $40 million swathe of budget cuts. Citing confidence Australia would be able to safely host the tournament by late 2021, CA’s board was hoping for only a 12-month delay in the tournament, helping to mitigate the impact of a delay on CA’s cash flow and also avoid a necessary dismantling of the local organising committee originally created for the 2020 event.

The ICC instead chose in favour of the BCCI hosting the 2021 tournament, but gave no substantive reasons as to its decision. ESPNCricinfo reported that CA was unable to commit the confidence of the Australian government to host the tournament in 2021, a claim that CA’s interim CEO Nick Hockley has since denied, citing that the government would have supported either a 2021 or 2022 tournament.

The ICC’s decision came as Australia grappled with a second wave of infections in Victoria that has tarnished Australia’s image as a largely COVID-safe region, yet India’s case numbers dwarf that of any other cricketing nation. At the time of the ICC’s announcement regarding the 2021 and 2022 tournaments, India’s case count had surged past 2 million, compared with Australia’s 20,000. Population disparity aside, India’s struggle to contain the pandemic shows no sign of abating across the subcontinent, while states such as South Australia, Queensland and Western Australia are relatively COVID-free.

These numbers reflect why there’s a quiet consensus that it would have made more sense for Australia to host the 2021 edition, given the greater certainty that it would be able to safely and successfully hold a global tournament within the next 12 months. This is critical; nations outside the “Big Three” of India, England and Australia are heavily reliant on their share of revenues from ICC tournaments, and any cancellation due to a foreseeable COVID risk would be potentially catastrophic for the poorer boards.

There’s also the curious fate of the next Women’s ODI World Cup, which was scheduled to be held in New Zealand in February 2021 but was also postponed by the ICC. New Zealand Sports Minister Grant Robertson stated New Zealand “could have done it in 2021”, and labelled the ICC’s decision “disappointing” for women’s cricket.

Ironically, there’s a chance CA might actually stand to gain from the two-year delay, but it would be by happy accident rather than by design. Broadcasting revenue from ICC events is shared amongst participating countries, but ticket revenue, including lucrative hospitality packages, is largely retained by the host country.

While crowds would not have been permitted were the tournament to be held next month, and there’s no guarantee that they would have been permitted at cricket matches in 2021, 2022 appears a safer bet for that revenue stream. Still, CA would have jumped at the opportunity to secure its share of the ICC event revenue in 2021, and a more fairly balanced global governing body may have overseen a different outcome. CA now awaits India’s arrival in December, a vital tour that takes on even greater significance.

The ICC’s opaque approach to navigating the impacts of COVID-19 on its members may merely raise eyebrows for now; but expect fireworks beyond those in the IPL if the ICC’s high-stakes gamble on India proves unsuccessful.