800,000 Indians could be forced to leave Kuwait 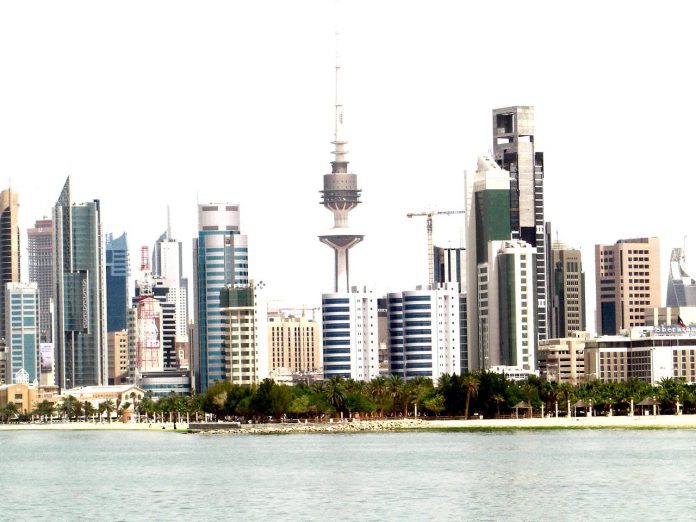 A draft expat quota bill in Kuwait could result in 800,000 Indians forced to leave the Gulf state, a recent report in the Gulf News has claimed.

According to the bill, which has been deemed constitutional by Kuwait’s National Assembly’s legal and legislative committee, Indians should not exceed 15 per cent of the population.

Due to this, 800,000 Indians might have to leave the country, as the Indian community is the largest totalling 1.45 million.

Since the beginning of the COVID-19 pandemic, there has been a spike in anti-expat rhetoric as lawmakers and governmental officials call for reducing the number of foreigners in Kuwait.

Last month Kuwait’s Prime Minister, Sheikh Sabah Al Khalid Al Sabah, proposed decreasing the number of expats from 70 per cent to 30 per cent of the population.

The current population of Kuwait is 4.3 million, with Kuwaitis making up 1.3 million of the population, and expats accounting for 3 million.