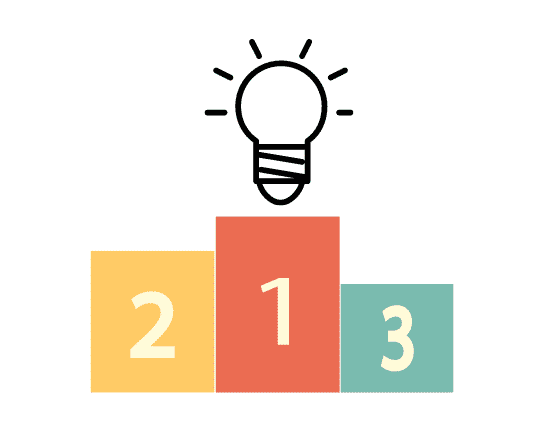 Reading Time: 4 minutesWhen parents and teachers invest in comparing between children, the dividends are anger, jealousy, guilt, low self-concept, and years, if not decades, of unresolved feelings between siblings and also peers.
I was talking recently with a parent about his child who has a need for remedial support. In the mix of issues for this student, is low self-concept. I said to the father, “Your daughter has several struggles, but one of them is that she may be comparing herself to her older siblings – please do not compare your daughter to her older siblings”.

The father’s response was immediate and emphatic. He called his daughter into the room and said, “I never compare between my children. Never compare. You know that, don’t you?” He then turned to me and said, “Her older sister, for example, is brilliant! Amazing! My God, if you only knew how amazing her sister is! She is killing it at university, is focused and – my gosh! Absolutely amazing! I could talk for hours about how amazing her sister is. Anyway, I don’t compare and never would. This girl is different. She needs to be more disciplined…work harder – I am right, aren’t I, Sweetheart?”
His daughter looked down and was lost for words. Her face was flushed.
I changed the subject and spoke about what I would do to help his child sitting in front of us.

Later, I took him aside and told him that, in my opinion, what he had said was actually very damaging to his daughter because he did directly compare her with her older sister. He looked at me quizzically. He then argued that he did not compare and never would. I had to point out that comparison can be subtle. That by praising one child in the presence on another, the effect on the unpraised, unrecognised child can be very negative. That vociferous support and acknowledgement of an older child can make a younger child feel unworthy, particularly if they are not succeeding in similar areas of endeavor that the parent, or teacher, clearly and overtly values. In law, an omission can be as grave as an act.
Parents and teachers often ‘distinguish’ between siblings, and in so doing cause problems between them. The obedient child is often closer to the parents and will be lauded for doing what the parents want – even at cost of their own self. It may take years for the obedient ‘parent pleaser’ or ‘teacher pleaser’ to find themselves, if they opt to know themselves outside of the locus or definition of parental expectations.

The ‘mis-fitting’ child will generally be misunderstood and feel out of place. In craving a place, or to be recognised and known, such a child may rebel, further compounding the differences between that child and their siblings. Energised by anger, the unpraised child may seek validation in risk-taking and anti-social behaviour. Intervention, even if corrective or coercive, is at least attention. Sadly for families who may never actually realise it, the ‘mis-fit’ if accommodated and understood, can actually be the change agent that grows the whole family up, makes it more open, adaptable and resilient. However, this would require a redefinition of what is valued, especially if the locus is obedience and academic success as measured by outside standards and grades.
It is common for people to say they never compare. Like the father mentioned earlier, they conflate their innate love for their child with everything they do and say being motivated by love. Alas, this is not the perception of the child. The child hears inconsistency, and judgement. They perceive the parent’s disappointment, despite the parent’s reassurances. They never feel good enough.
Schools too compare between children, partly because the nature of assessment compels a system of ranking that is premised on comparisons between students. Schools are directed by educational authorities to not only rank students against one another, but also to ensure the gaps between students reflect their relative academic strengths.

Accordingly, a student who writes an excellent piece may score 20 out of 25 because others did better. That the child is battling a learning disability and still feeling the loss of his grandfather, is not considered. That he works to his best capacity, is academically honest, has learned how to learn, and takes his academic studies seriously, is not conveyed in this system of ranking.
The ranking system frustrates and obfuscates. It makes young people wary of others and forces them to value themselves in comparison to their peers and colleagues. This can turn a safe space between friends into a competitive space where there are winners and losers. There is only room on the dais for one winner and these days the ‘winner’ will speak of humility whilst broadcasting ‘success’ on every available social media outlet. This literally amplifies the differences between those who are ‘successful’ and those who are not.
It is incumbent on parents and educators to value all children for their innate abilities and to avoid, overtly and covertly, comparing between them.