According to a recent news report, India accounts for a whopping 49% of the world’s diabetes burden with 72 million cases in 2017 and an estimated 134 million by 2025.

While economic growth has boosted standards of living across all strata of society, it has also brought with it richer and unhealthier eating mainly comprised of high-calorie foods carbs-rich foods. This in turn has spiked insulin levels and consequently risks associated with Type 2 diabetes. 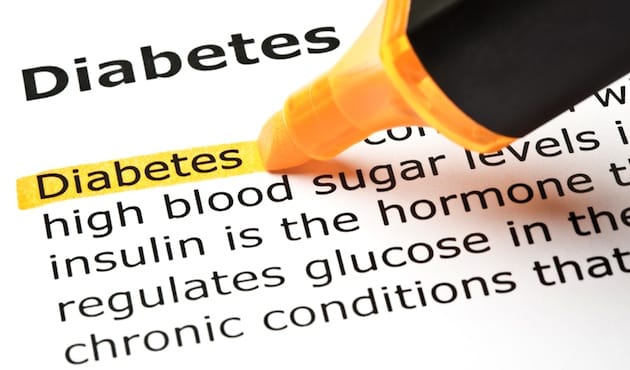 Although there are numerous studies and research papers based on the disease in India, PhD student Akram Ahmad realised that there is no such data for Indian immigrants in Australia. Akram, 30, who hails from UP (India), received a full scholarship to pursue the degree at Sydney Uni in 2017. He has earlier worked as an assistant professor at Teerthankar Mahaveer University, Moradabad (UP) and then as a lecturer at Kuala Lumpur’s UCSI University. His educational and professional background is in pharmacy, not a very common subject to pursue a Doctor of Philosophy in.

“Even as a child, I knew I would always study pharmacy. We have a family business,” Akram told Indian Link. “But I’ve always been interested in research and teaching more than working. Since I’ve already attained a Doctor of Pharmacy (Pharm D), PhD was the next step.”

Akram’s PhD deals with health literacy in patients with chronic diseases including diabetes. “Scientists are projecting that Indian will lead the world in diabetes affliction. It’s a result of everything – our diet, lifestyles and to some extent, our genetic makeup.”

He adds, “Diabetes is a leading cause of morbidity and mortality among Australians. But compared to them, Indian Australians have an even higher prevalence of type 2 diabetes. And so it became the focus of my PhD.”

The broader objective of his research is to develop an intervention programme that could help increase knowledge and understanding about the healthcare system, diabetes and its management. To that end, the qualitative study aims to understand patients’ understanding of the Australian healthcare system, their medication taking behaviour, disease management, and health promotion, as a first step to developing the intervention programme.

“I have noticed that Indian patients are typically hesitant to visit GPs – either because they are anxious about the disease or because they feel that communication might pose a problem. Sometimes, instead of taking proper medication, they end up taking Ayurvedic medicines. Basically, health literacy is the core problem,” Akram explains.

Once this part is over, the second study will specifically help volunteers improve their health literacy by supplying the results of the study to the government and other concerned authorities. The entire process, as PhDs usually do, will take 2-3 years.

In fact, he is currently looking for volunteers who he can interview. The questions will be related to their experiences with diabetes and the medications they take, as well as their understanding and experiences with the healthcare system.

“It is a bit of a challenge finding participants for the study,” Akram reluctantly admits, “because the research group is quite narrow – we are looking for Indian immigrants suffering from Type 2 diabetes. But I have around eight and I hope to find enough in a few more days.”

Akram is hoping to find 30 people to interview for his study. The interview will be approximately 60-90 minutes and will be conducted either at the Faculty of Pharmacy or at a public location. Akram clarifies that the information will be confidential, and that participants can withdraw at any time if they feel uncomfortable. Volunteers will be reimbursed at the end of the session for their time. 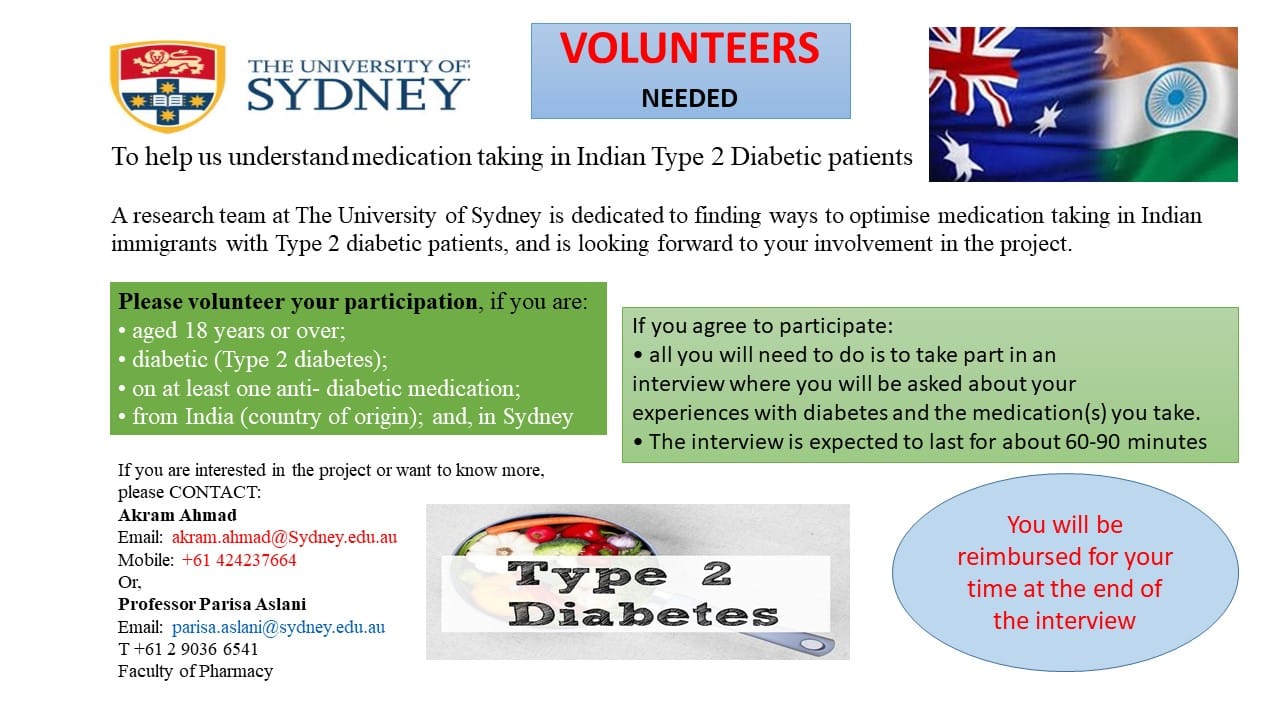