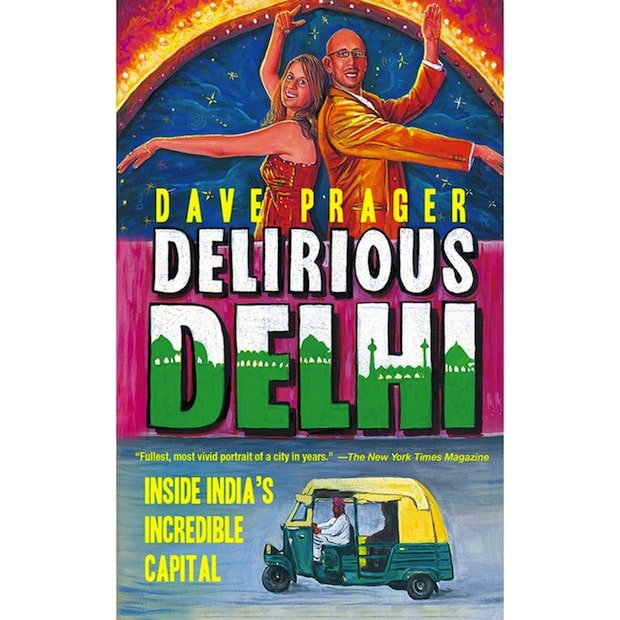 Thomas Metcalfe, while working as the Governor General’s Agent at the Imperial Court of the Mughal Emperor, sent his daughter the ‘Delhi Book’ in 1844, which was an album of 120 paintings of the city by Indian artists. Metcalfe wrote his own descriptive text alongside the paintings, and the album remained in the family for almost 150 years before being added to the British Library collection. Ever since, Delhi has prompted historians, novelists, academics and travel writers, to put pen to paper and capture the elusive spirit and soul of the city.

There is the definitive work of Delhi-at-the-time-of-the-Mutiny by Mahmood Farooqi (2010) called Besieged: Voices from Delhi 1857 whereby an author, a historian and a raconteur captures the pall that fell over the rebel government of Bahadur Shah Zafar in Delhi, around whom the sepoys rallied and marched against the British in Shahjahanabad. Farooqi laboriously translated Urdu documents from the time of the Mutiny in the National Archives to evoke the mood of that seminal moment in Delhi’s history.

Two other books New Delhi: Making of a Capital, by Malvika Singh and Rudrangshu Mukherjee (2009) and Delhi Metropolitan by Ranjana Sengupta (2007) trace the evolution and emergence of the modern city from the time the British moved the capital to Delhi in 2011: from the new city that Lutyens planned, to the colonies that came up to absorb the influx of refugees at the time of partition, to the new metropolis of 16 million people that it is today.

Two works of fiction Twilight in Delhi by Ahmed Ali (1940) and Delhi by Khushwant Singh (1990) paint vastly different images of the city through their protagonists. Ali’s novel chronicles the disintegration of a Delhi family that traced its lineage to one of the city’s sultanates. When the patriarch of the family visits the 1911 Durbar, he grieves when he sees the descendants of the exiled Bahadur Shah Zafar begging in the streets. Singh’s protagonist inimitably describes Delhi as the “mistress to which he returns when he has had his fill of whoring in foreign lands”.

Two other books can be said to be predominantly about Delhi at the time of the Emergency. They are Salman Rushdie’s Midnight’s Children (1981) and Emma Tarlo’s Unsettling Memories (2003). Rushdie riles against the excesses of the Emergency in his novel; so does Taro, but as an anthropologist who uncovers files of the Municipal Corporation in Delhi that involve the forced sterilisation of the poor.

Then there is the book about Delhi for expatriates by Dave Prager titled Delirious Delhi (2013). Prager and his wife moved to Delhi from New York.  His was a love-hate relationship with the city before he found a balance between the best and worst their new home had to offer. Prager structures his book as a guide for other expatriates, with chapters on food, shopping, workplace culture and transportation. It especially highlights Delhi’s traffic, about which Prager seethes. However, the book is more than just a how-to guide. It is an appealing memoir, as Prager is a solid storyteller, and the book is an enjoyable tour through the city. Highly recommended for anyone wishing to travel to the city.

Dalrymple’s City of Djinns (1993) remains one of the most popular books on the city ever written.  His Delhi is the city of multiple empires and kingdoms, shaped by money, food, art and literature. More recently, Sam Miller published Delhi: Adventures in a Megacity, which is almost entirely his view of the place as a walking city: through manholes, obstacles and speeding traffic, through Noida and Gurgaon and the most absurd sights.

This brings us to a recently published book called Urban Villager, written by Vandana Vasudevan (2013) on the recent urban expansion that has led to the growth of satellite towns such as Noida, and the city’s push further into what were once rural Uttar Pradesh and Haryana.  There, modern gated communities jostle for space among erstwhile and urrent villages, in a never-ending search for new land for ‘developments’ that are shorn of any character or ingenuity. Arvind Adiga, writing in his novel White Tiger (2008), said Gurgaon was built by the rich and had “no parks, lawns or playgrounds – it was just buildings, shopping malls, hotels and more buildings. There was a pavement outside, but that was for the poor to live on”.

Rana Dasgupta, another novelist who made Delhi his home in 2000 when he moved there from Britain, has recently written a book on his adoptive city called Capital: A Portrait of Twenty First Century Delhi (2014). It is a brilliant and compelling book that examines the growth of Delhi since the country embraced free market principles in 1991. He writes with the elegance of a novelist and the incisiveness of a chronicler, and argues that globalisation has been catastrophic for capitalism. The nexus between politicians and developers has only fuelled corruption and the market economy has curtailed the rights of the poor. It has ruptured the delicate fabric that held the city together since Partition when over one million Hindu and Sikh refugees poured into the city. A city that once fuelled the ambitions and hopes of millions of people, now serves only the rich. Dasgupta concludes, rather sombrely, that for this reason, Delhi will never be a city like any in the West. 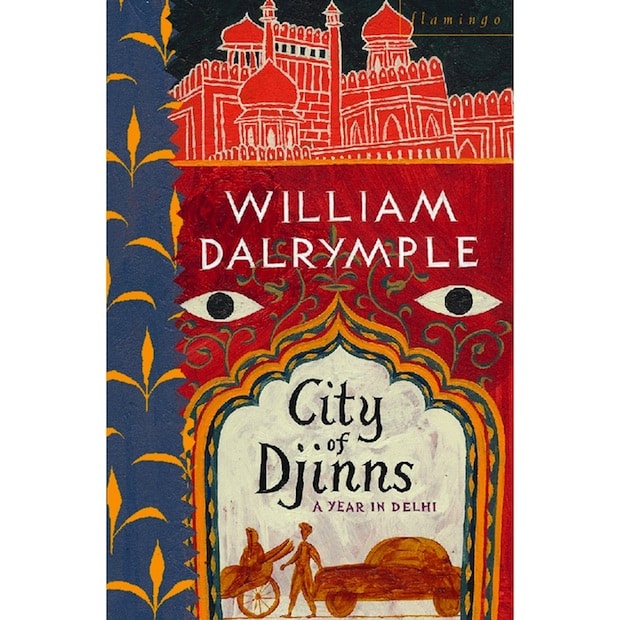