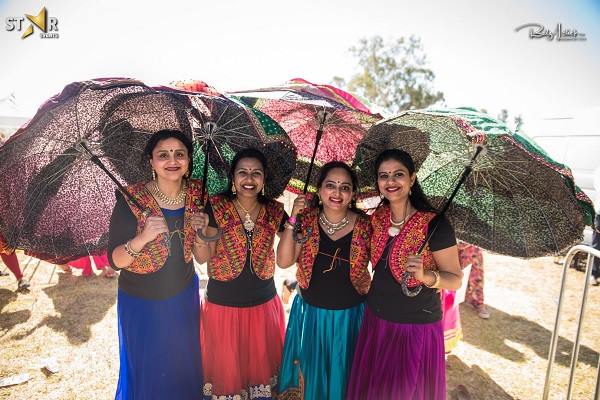 Blacktown Diwali Mela brought the community together to kickstart this year’s Diwali celebrations in Sydney.

The annual event organised by Bikram Cheema of Star Event Productions also attracted the mainstream community to a large extent.

With its large-scale events this year, the company has arrived on the big-mela scene. 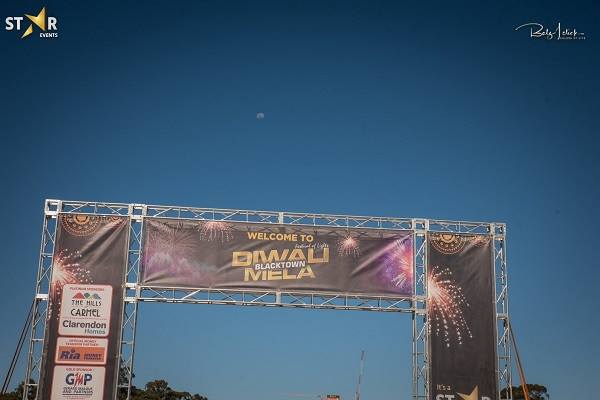 Bikram Cheema, a biotechnologist by training, gave up science to get into event management. “I love people and gatherings where people can get together to have fun,” he said. “It gives me great pleasure to see people happy at our events.”

It all started with a one-off event he helped his wife Indu Takkar organised in 2011. It was a Karwachauth celebration, a women’s festival that is marked with communal prayers and plenty of fun. “It went off pretty well, and we were hooked.”

While that event has now gone on to become an annual feature, Bikram and Indu moved on to other events like Diwali, Eid, curry festivals. This year marked their third Diwali fair. 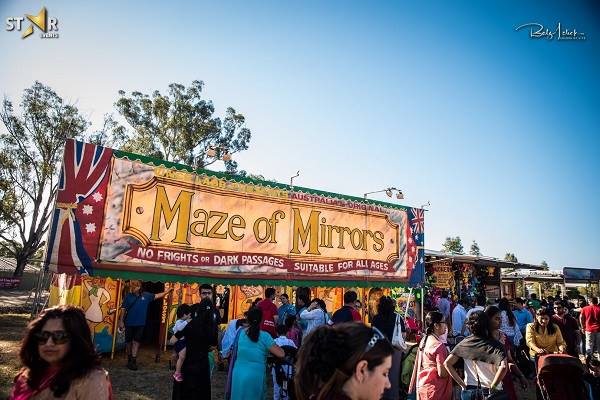 Their vision has grown bigger and better. The welcoming gates at this year’s event were a worthy innovation, and the main stage was pretty large by community standards at 18m by 10m.

The stalls were very reasonably priced, a clever move that saw the volumes make up for it – there were 80 of them in all. Most were clothing and jewellery based, in keeping with the current festive season when the consumers are on the lookout for personal and decoration items. The food stalls as well were popular.

Among the attractions were the photo ops with the mythological characters of the season, Ram, Sita and Raavan, organised by the newly launched Kuber Vaults. 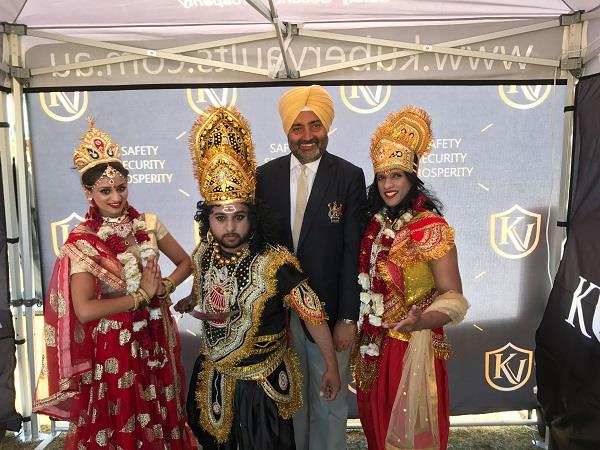 On stage the lure came from the dance competition, sponsored by Winning Smile Dentists who gave away a $1000 prize. Plus of course there was giddha and bhangra galore, with attractions thrown in from across the country’s cultural traditions as well.

Overall, it was pretty highly Punjabi-influenced: but such is the Punjabi bonhomie that it sucks everybody in. 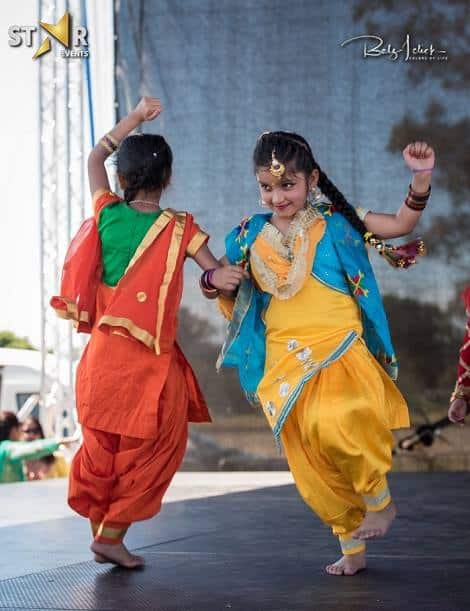 Hope there’s plenty of balle balle in your Diwali this year.