The Rugby Run solar farm, located near Moranbah, will ramp up to full operation to deliver 65MW and 185,000MWh of electricity each year, equivalent to approximately the amount of energy it takes to power 23,000 homes each year. 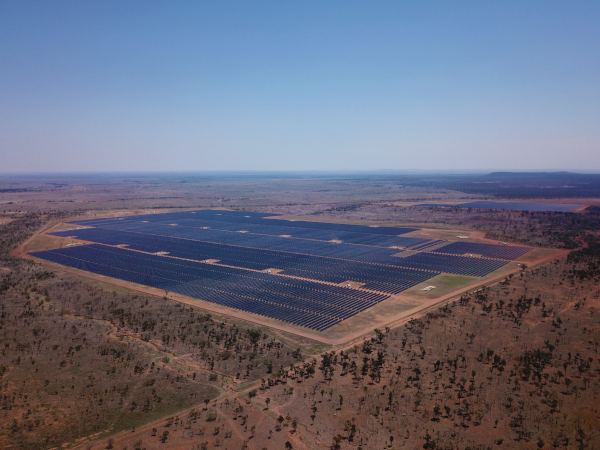 The Rugby Run project was self-financed by Adani and managed construction contractors directly to ensure cost-efficient and timely delivery, rather than via the more common EPC contract model.

“The construction of the farm enabled us to employ more than 175 people during peak construction periods,” Mr Chapman said.

The solar farm has been built for Queensland’s conditions. The panels are programmed to rotate to track the sun most efficiently and also to move to the most effective angles to withstand inclement wind and weather.

“We are able to leverage Adani’s expertise as India’s leading generator of solar power and manufacturer of solar panels when delivering our renewables projects in Australia,” Mr Chapman said.