PAWAN LUTHRA on choosing to bow out gracefully 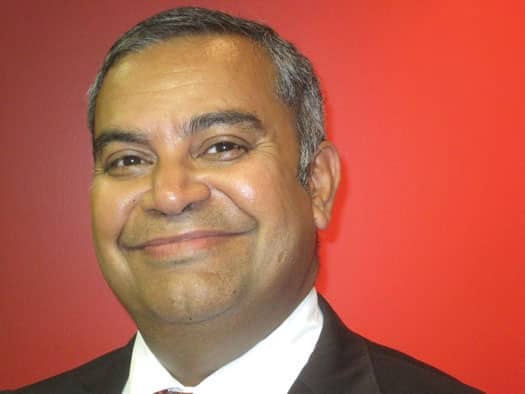 In a frail voice, reading from a prepared text, the leader of over one billion Catholics, Pope Benedict XVI surprised the world by announcing he will stand down at the end of this month because he is too old and frail to cope with the demands of his ministry. After only 7 years in the job, the 85-year-old Pontiff became the first pope to stand down since the Middle Ages. Benedict told all that he had noticed his strength deteriorating over recent months and felt that he was no longer suited “to an adequate exercise of the Petrine ministry”.

While the idea of an 85-year-old retiring should not be a surprise to anyone, that someone in this position of power and influence has done so was what took everybody unawares. Resignations in positions of power are very rare in today’s world.

Is there a good time for someone to leave public life and make room for fresh blood and ideas? The answer is definitely not with India’s politicians. Age does not make them weary or tired; rather the lure of holding on to their positions keeps them glued to their jobs. The Indian cabinet ministers are in their 60s and 70s, the average age being 65 years. The oldest of them all is Prime Minister Manmohan Singh, who will be 81 this year; the youngest is 48-year-old Ajay Maken, a new entrant in the top echelons of Indian politics. This is ironical for a young nation such as India, with almost 75 per cent of its billion plus population below 40 years. Perhaps this is one of the reasons for the disconnect between a large section of the Indian population and the politicians. The population is young with over half below the age of 25, the ruling elite has only 1 out of 33 ministers below the age of 50. A political party which can set mandatory retirement options for its politicians could be popular in the next elections. However, with the current Congress party discounting this option, this is a dream which will not be coming true any time soon. Even the strongest challenger to Congress at the moment, Narendra Modi is himself 62.

Meanwhile, other countries have done well with their youthful leaders. Barack Obama became the president of the United States at 47, United Kingdom’s Prime Minister is 46 years of age and looking even inwards Prime Minister Gillard is 52. While their politics may be different (and their public standing), all of them are highly articulate and have reached out to the younger generation in their respective countries. That spark has unfortunately not been ignited in India.

Perhaps there will be a time in Indian politics when the incumbents make way for the younger generation and step aside for them gracefully. They may show more faith in their younger colleagues and a willingness to take a risk in them. And maybe, pigs will fly at the same time.