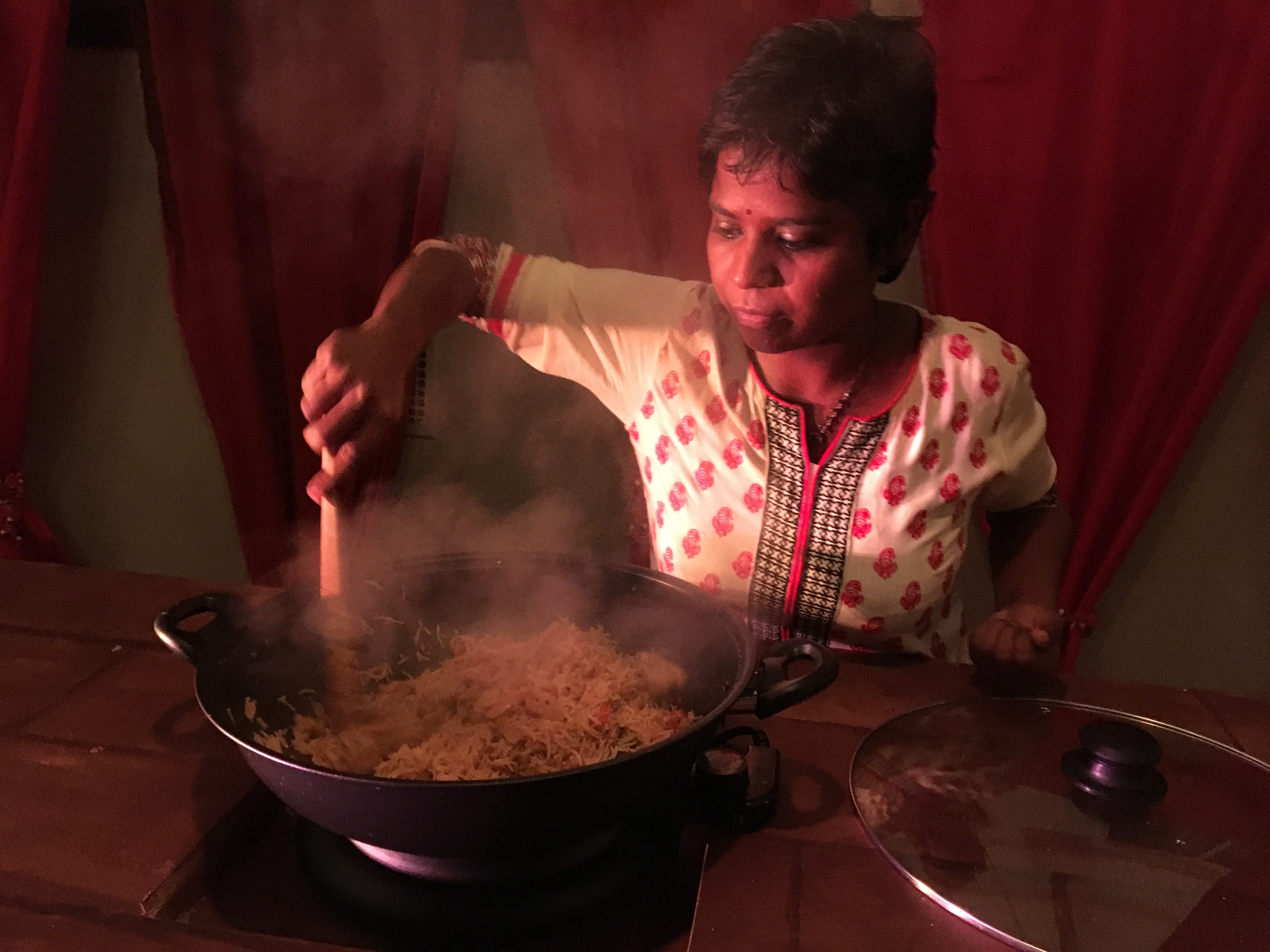 Biryani is a theatrical and culinary experience with a difference: it combines storytelling, food and live music.

Directed by Jay Emmanuel, the newly appointed Artistic Director of St George’s Dance and Theatre and a part of its Winter Arts Festival, Biryani is designed to immerse the audience in a sensory experience.

“It is a performance that shares the most treasured thoughts of the migrant community about identity and belonging. It is an experience where the audience will be able to taste the emotions of the story through food,” Jay says.

A citizen of the globe, Jay was born in India, raised in Australia and graduated in Paris.  “In Indian culture, food is a way to communicate with others. I am interested in how food can communicate stories. At this moment in time, it is even more important to hear the stories of different cultures that reside in Australia. It is an exercise in understanding ourselves as a country,” he states.

He collaborated with international award-winning star Kali Srinivasan, one of only two actors in the show.  It is her first visit to Australia and Kali cooks her family’s trademark biryani recipe in front of the audience, sharing with us her personal stories about food, love, identity and home.

Kali begins with the story of Krishna and Kuchela, then to the flower lady she used to pass in India who became her friend and wanted to feed her despite her obvious poverty and small quantity of food. Kali turned her down, not wanting to let her friend go without a decent meal. “One person cannot eat the food of four but four people can share the food of one,” replied the generous flower seller, her statement resonating with Kali to this day. 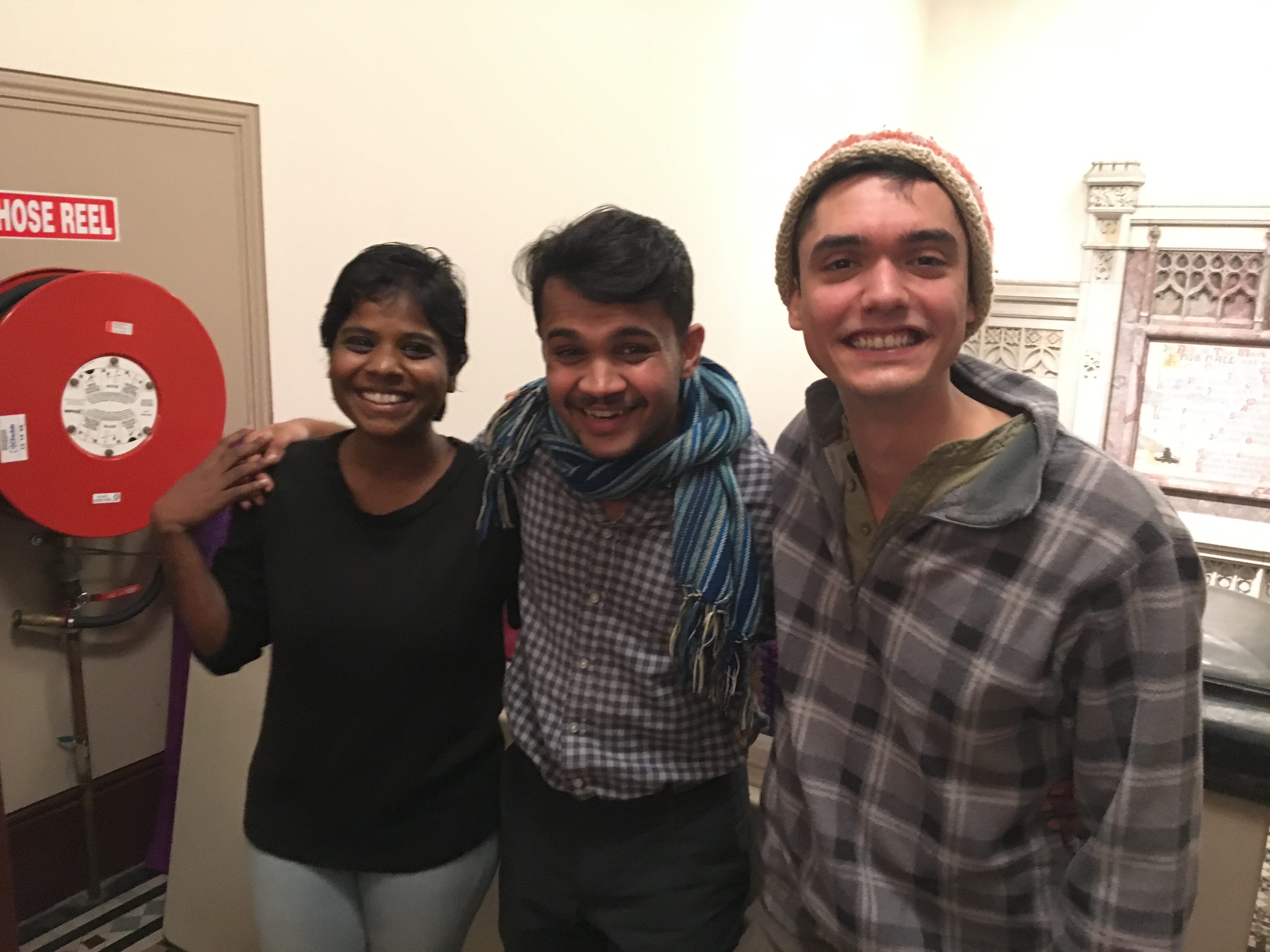 Kali talks of her mother who, bedridden with illness, wanted to make sure her children had eaten before she herself would eat food. “I wanted to love someone like that,” Kali mentions, as the fragrance of her food is sweetened by the live music of Tao Issaro who also plays several roles in the production.

Tao is a percussionist, composer and music producer originally from Kerala who now resides in Perth and has just finished his Honors Degree at the West Australian Academy for Performing Arts.

The Upper Burt Hall in St George’s Cathedral meant an intimate setting for the audience who partook in the Indian meal together.

After the play’s success, Jay Emmanuel, the director, has plans to bring more culture to Australian theatres with further productions. “Travelling around the country, it was shocking for me to find the lack of stories sharing other cultures. There were no new plays or works of people from different colours,” he said.

This is something he plans to correct. He’ll be collaborating on more performances soon, some focusing on Muslim femininity and others on refugee stories. His aim? “To keep bringing forward stories from the treasure box of Australia. The stories are there, we just have to give them the stage.”