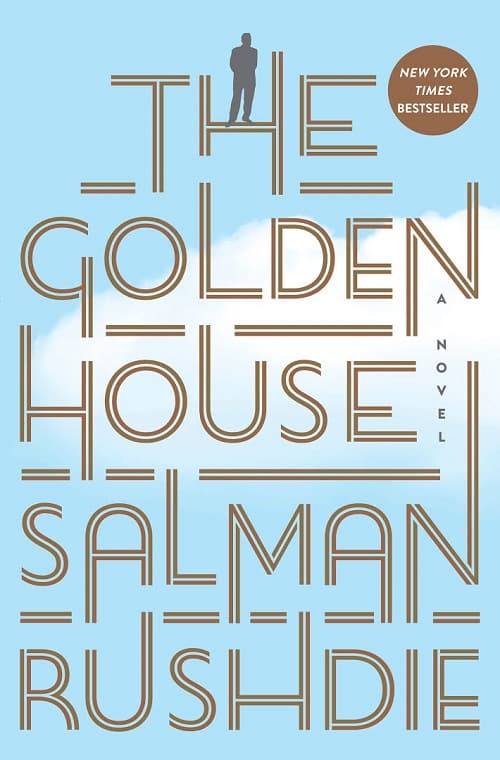 January 20, 2009. Barack Obama is sworn in as the 44th President of the United States and on the very same day “an enigmatic billionaire from Bombay” and his three sons settle in New York’s Greenwich village. An aspiring filmmaker who lives in the neighbourhood finds “the perfect subject” in the immigrant family. This rather simple plot forms the background of Salman Rushdie’s The Golden House, his 13th novel.

Most of the novel revolves around Nero Golden and his three sons – Petronius, or Petya, Lucius Apuleius, or Apu, and Dionysius, or D. Petya. Petronius, 40, is an agoraphobic and an alcoholic, and Apu, 41, is a desperate artist. They were born a little less than a year apart and share the same mother and the same zodiac sign. The youngest, Dionysius, is just 22 and has little memory of his own mother. The father, Nero Golden, in his late 70s, now brings into their home a new wife, Vasilisa, a Russian expatriate.

Their neighbour, Rene, an aspiring filmmaker, loves nature; he adores the gardens and sees beauty in all things. This man of simplicity is drawn to the Goldens and in them sees a story that deserves to be told.

“He leaned forward when standing or walking, as if struggling constantly against a strong wind only he could feel, bent a little from the waist, but not too much. This was a powerful man; no, more than that – a man deeply in love with the idea of himself as powerful,” Rene notes in one of his early observations of Nero Golden.

But while Rushdie, as in his previous works, displays immense skills of observation, he perhaps takes it a little too far in matching these with the filmmaking traits of his personality. He invokes analogies from pop culture and classical literature, and lists so many people and places and events and movies – American, European, Indian – to the point where it becomes a nightmare for the reader to keep track of.

Obama’s term as President ends quite early in the novel and creates anticipation of “what next” among readers. The election for the 45th President dominates everybody’s minds in the next few pages and then enters this presidential candidate whose actions, words and followers bear similarity to those of Donald Trump. 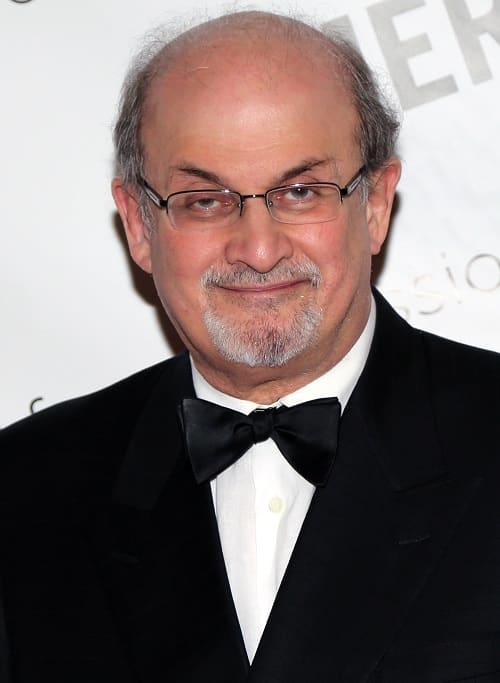 “He was dangling his wickedness under our noses, revelling in it, challenging us to see it, contemptuous of our powers of comprehension, convinced of his ability easily to defeat anyone who rose against him,” Rushdie writes.

Rushdie’s astute political references and observations set the rest of the novel on a new course. And his thoughts about the real President are evident in the way he portrays “the joker” with “coloured hair”, who would become President. “Sometimes, watching him, I thought of Dr Frankenstein’s monster, a simulacrum of the human that entirely failed to express any true humanity.”

Rushdie has many references to keep the interest of readers in India alive. He invokes 26/11, traces the hyperloop from slavery to corruption, the 1993 Mumbai blasts, the beef ban and, yes, Marvel comics too.

An uncannily prescient novel that shows one of the world’s greatest storytellers at the height of his powers, The Golden House is about seduction and treachery, lies and loss, and everything that we crave for in contemporary fiction. Despite its slow and overdone pages, the novel attempts to imagine a great deal about identity, truth and terror, particularly relevant in today’s world order of alternative facts.