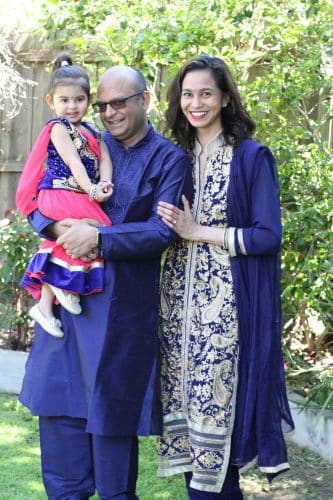 Melbourne’s Diana Theseira Sinha learnt her Hindi by simply being around native speakers.
“At uni I had many Hindi-speaking friends, and they would frequently break out in their language,” the Singapore-born told Indian Link. “I didn’t understand, and I wanted to understand.”

Through the years, she slowly began to “catch a few words” to understand what was being communicated, and even “string together some words into coherent sentences.
“Initially I developed my skills mostly through conversation, picking up on key words, and then Bollywood films taught me some fancy words, which people don’t use in everyday life,” she revealed. 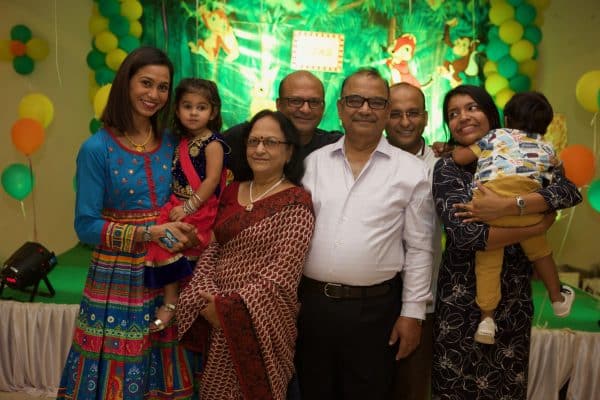 That initial exposure came in handy when she met and married Vishal Sinha, a native speaker whose family originates from Bihar and whose primary language is Hindi.
Struggling to find a happy medium of communication with her new family, Diana’s skills in Hindi have allowed her to communicate effectively with her in-laws. “It has definitely strengthened my communication especially with my mother in-law,” she said.
As she continues to find herself immersed in the Indian community and Indian culture, Diana has made concerted efforts with her Hindi proficiency.

“I know now that each character in Hindi has a different sound, and some of these sounds don’t exist in the English language,” she observed. “I still struggle with certain sounds such as the ‘gh’ in ‘ghar’. So I’ll say it as ‘grr’! I would just go forwards and backwards with it when I was learning!”
Although this has improved, she disclosed that there are “still some sounds” that trip her up. “If I say it fast and mumble, then it’s okay!” she laughed.

Despite not being fluent in the language, when in the “right frame of mind” Diana is able to have full conversations, however other days she struggles to “get out one word.”
“I hope my young daughter Zara will be able to learn Hindi as she gets older, although it’s currently a completely foreign language to her.”

Originating from the Persian word Hind, meaning ‘land of the Indus River’, Hindi is spoken by an estimated 425 million people as a native language, according to the BBC. However, through family, migration and admiration for the language, approximately 120 million people now speak Hindi as a second language.