In a refreshing departure from its somewhat strait-jacketed image, the State Bank of India (SBI) is in final talks to back a luxury hospitality chain from India investing in a nightclub in Melbourne.

Sources said that the bank is investing less than $1 million in the nightclub, which is coming up on Little Bourke Street in Melbourne’s CBD.

Confirming this to Indian Link, Pranay Kumar, Chief Executive Officer of SBI Sydney, said that SBI wants to support investments from India and that discussions for this project are on the ‘last mile.’ 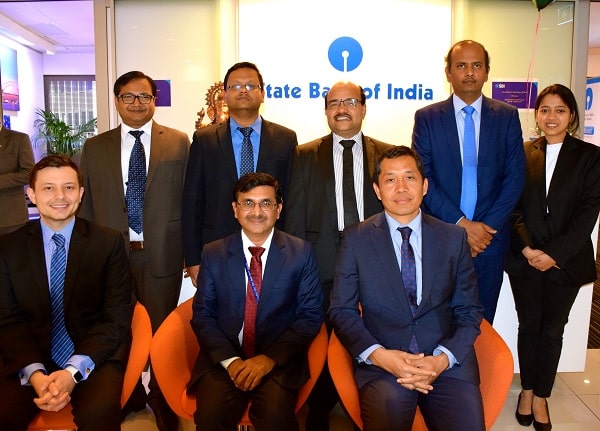 “We have enough checks and mitigation measures in place to ensure that this is a sound financial decision and that the risk is minimal,” Kumar explained, adding that the most important factor to consider is the reputation of the investor. “We always check the background of the investor or business house, their past success and see how much they are investing in the venture,” Kumar said, adding that the bank will also closely monitor each day’s sale of the business to ensure that it is running viably.

In this case, since this is a hospitality chain that has several properties around India, SBI believes it is on a firm footing.

However, this is not the first time that SBI Sydney has supported investment in such a venture. SBI has also backed a high-profile pub in Barangaroo.

SBI Sydney is also in talks to advance loans to people who want to invest in franchises on 7/11 stores and Australia Post.

Kumar also said SBI has tied up with Macquarie and launched Macquarie SBI Infrastructure Fund (MSIF) in India, an unlisted private equity style infrastructure fund with approximately 910 million USD of committed capital. The fund provides its investors located outside of India opportunities to invest in infrastructure and infrastructure-like assets in India. “We invest in small and mid-sized companies in various sectors such as roads and telecom, hospitality and hospitals,” Kumar said.

For its customers in Australia, SBI Sydney on 9 November launched two digital products. The first was the SBI Australia Anywhere mobile banking app. The SBI describes the app as a safe, convenient and easy to use application with a host of features to help users manage their banking on the move. The functions that users can do with the help of the app are check account summary, request a cheque book, make transaction inquiry, inquire status of requests, change password and so on. The app is available on Apple, Android and Windows platforms.

SBI Sydney also launched Online SBI Global, an internet-based electronic payment system that will enable SBI customers to conduct a range of enquiry and financial transactions through the bank’s website.

During the launch event, the bank also honoured prize winners who participated in the bank’s Diwali flash sale for remittance business. SBI Sydney also announced that it is now a sponsor of Chatswood West Cricket Club, a club affiliated to North Shore Cricket Club, NSW.