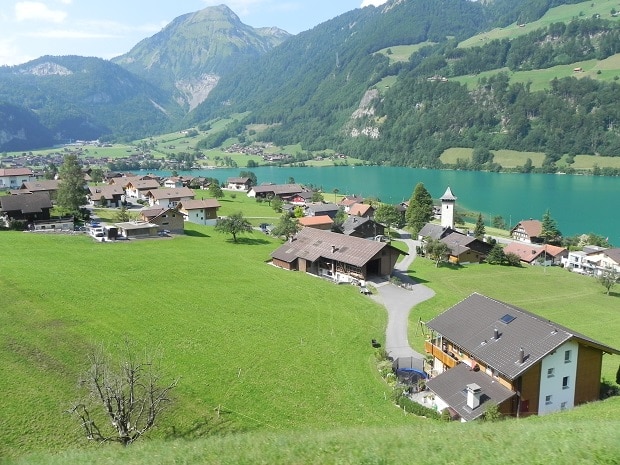 TRAVEL NOTEBOOK
Getting there: Singapore Airlines (www.singaporeair.com) has daily flights from Australia to Zurich via Singapore.
Getting around: A Swiss Travel Card is most convenient
Accommodation: Storchen Hotel (www.storchen.ch) for style, comfort and convenience
More information: Check www.myswitzerland.com for details on Switzerland and a Swiss Travel Card, and www.tourismus.li for details on Liechtenstein.