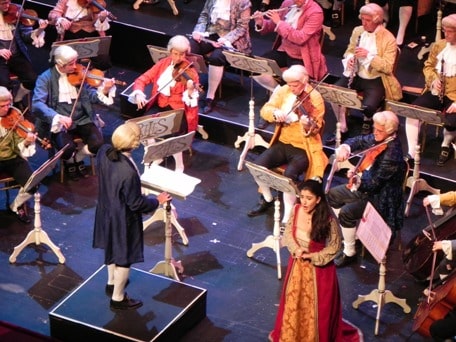 Reading Time: 4 minutesA historic city that abounds with memories of the legendary maestro

Travel Notebook
Getting there: Fly Singapore Airlines (www.singaporeair.com) via Singapore direct to Frankfurt or Munich, from where Vienna is well connected by train (www.raileurope.co.in). The trains in Europe are very comfortable and the journey provides a spectacular acquaintance with European countryside.
Accommodation: Ring Hotel (www.theringhotel.com) at Ringstrasse is located close to the city’s iconic sites
Best time to visit: July to October
More information: www.vienna.info
[geo_mashup_map]