A unique World Heritage listed site, the island is a paradise of flora, fauna and dingoes 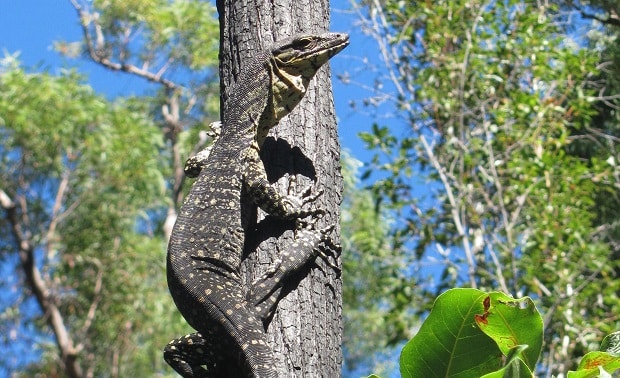 Going ashore on Fraser Island, the world’s largest sand island, I found a landscape dense with rainforests, lakes and golden sandy beaches. I had arrived earlier that day on a flight from Sydney to Hervey Bay in Queensland, a pretty beachside town from where I caught the barge across for a short trip to the Kingfisher Bay Resort.

Early the next morning I joined other guests for a whale watching adventure. Before long we reached calm waters, spotting a lone humpback whale in the shallows. Further on, we saw a mother and calf, and then a pod of six. The mother brought her curious calf towards us, circling and going under, then rolling her body to reveal a white underbelly, before arching and rising gently from the water ending with a slap of the tail. But it was when several converged at the boat’s bow spraying water from their blowholes, their heads raised high for a close encounter, that I appreciated their mammoth size of up to 15 metres and weighing 40 tonnes. Each year an estimated 13,000 humpbacks migrate from Antarctica along Australia’s east coast to breed in the warm waters of the Whitsunday islands. From late July until early November they bring their young calves to Hervey Bay to rest before continuing south for 5,000 kilometres to Antarctica.

Back at the resort, high up in a tree canopy we spotted a sugar glider in motion, saw a female funnel web spider and a bandicoot foraging for food, but two boys from Switzerland were unimpressed on our night walk. Then Zoe, a Ranger from the Kingfisher Bay Resort, shone her torch downwards and the boys let out a squeal. There it was in all its ugliness, covered with dry warts, the largest Cane Toad that I’d ever seen (the largest on record weighed 1.3 kg). A species introduced to deal with the scarab beetle that were pests destroying sugarcane, the toad turned its attention to native species, wielding destruction in its path.

Walking back to the resort I saw Zoe showing the two Swiss boys how to manoeuvre a Segway or electric transporter. I joined in. With Zoe leading the way, we zipped along the shoreline while soldier crabs marched forwards as the tide receded. There were fresh dingo tracks on the sand.

It was another early start for an island tour with our driver/guide, Les. “This bit always gets them”, he laughed, pointing to the asphalt road. “People come here, see this and think too easy, paved all the way!” But the road soon turned to sand as fine as talcum powder that only the toughest tyres, an engine at full throttle, and skill could get through.

At 123km long and 30km wide, the World Heritage Listed Fraser Island lies at the southern end of the Great Barrier Reef with 100 freshwater lakes in which to swim, lush rainforests, huge sand dunes to climb, a 75mile beach that is a national highway, and over 325 bird species plus wallabies, possums, turtles, echidnas and dingoes.

After driving along the 75 mile beach we stopped at the rusting Maheno wreck stranded since 1935, when it ran aground in a cyclone. The battered hull belies its history as a luxury liner and WWI hospital ship. At the nearby Pinnacles, cliffs are coloured by sand rich in minerals. The day was heating up so we cooled down with a swim at Eli Creek before heading for Central station, once home to a small community during the 1920s when the island’s timber was logged. Walking alongside Wanggoolba Creek under a thick rainforest canopy with rare, seemingly prehistoric king ferns with the largest fronds in the world, majestic Satinay and brushbox trees, slender cabbage tree palms, hoop and kauri pines, elkhorns and orchids, we agreed that this was an enchanting place.

The highlight to end a perfect day was experienced as I floated in the clear blue freshwater of Lake McKenzie with a fine-silica white beach set against a backdrop of thick forest.

But the main reason I had come here was to explore on foot some of the 90kms of walking tracks that make up the Fraser Island great walk. Having done my research, there was much said on the dangers of the dingo, less on the walks themselves. Taking no chances, I set off with a water pistol, torch, whistle, fold out umbrella and stick as protection from attack, taking no food as even a whiff might attract them. Somewhat hesitantly I set off, despite warnings to not walk alone. I followed the beach before heading inland along a track lined with dense grasses and open woodland of scribbly gums and banksias. Then onto a road so powdery that each step made my feet disappear beyond the ankles. Wildflowers were in full bloom, boronias with waxy purple flowers and the small white flowers of the wedding bush.

A young couple drove by so slowly I could hear their conversation in German in a less than robust 4wd. Then four well-equipped 4wd vehicles with fishing gear drove by, covering me with a fine layer of dust. No one slowed to ask if I was okay, though perhaps my dingo defence gear was a deterrent. Later, a pick-up truck passed by, meaning someone was bogged in the sand. It was the German couple with the fishermen stuck behind. After five hours of walking, a large 4wd approached. It was the resident policeman. “Where is the walking track?” I asked. “Hop in, we’ll go take a look”, he responded hospitably. Up ahead was the track, but nothing indicated to where it led. So I set off using the direction of the sun, making it back to the resort just as the sun was beginning to set.

Just in time for the bush tucker demonstration, I tasted native berries and fruit locally sourced on the island, my favourites being the intensely flavoured bush lime smaller than a grape, and the sweet native rosella with a strong rhubarb flavour. The Butchulla aboriginals who inhabited Fraser Island for over 5,000 years called it ‘K’Gari’ or ‘paradise’ for its abundance of food.

Several days after my return to Sydney, I was near Kings Cross when I felt a nudge at the back of my knee and looked down. “Don’t worry”, said the Aboriginal stockman wearing large boots and an Akubra hat, “She’s a dingo, she’s harmless”.

Fly with Qantas Link from Brisbane or Virgin Australia direct from Sydney or Melbourne, to Hervey Bay. If driving, follow the Bruce Highway 255kms north of Brisbane to Maryborough, then 34 kms to Hervey Bay.

You can hire suitably robust 4wd vehicles from Kingfisher Bay Resort. Not for the novice since navigating the sand tracks requires considerable skill. If you are aged between 18-35, Cool Dingo offers guided 2 or 3 days tours representing great value and providing an in-depth look at the island. (www.cooldingotour.com) If you are short on time Fraser Explorer Tours provides 1 and 2 day tours (fraserexplorertours.com.au)
Where to stay
The Kingfisher Bay Resort is vast, spread out amongst wetlands and native trees on the edge of a beach. With spacious rooms the interconnecting rooms or self-contained villas will suit families.

While the Kingfisher Bay Resort has a general store, bring pharmaceuticals and provisions, including fruit and snacks along. The resort offers many activities that children will enjoy and during school holidays and weekends, a junior ranger program is organised.

The Queensland Minister for Environment and Heritage Protection advised that a new management plan for dingoes is being worked on. 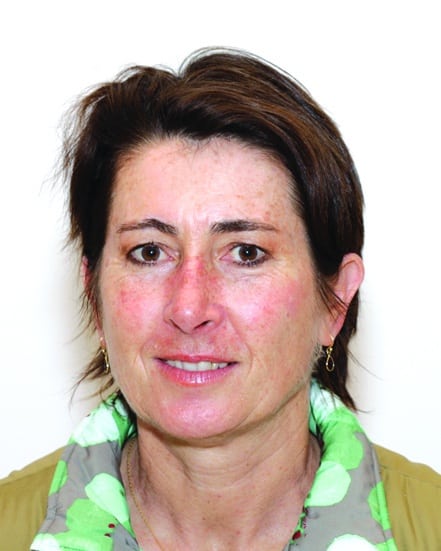