Back to the mountains 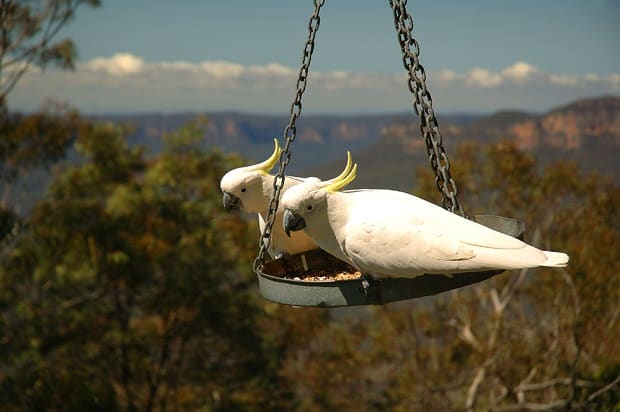 ACCOMMODATION:
Lilianfels www.lilianfels.com.au 02 4780 1200. They also have a Summer escape package, stay two nights or more and receive 20% off (includes buffet breakfast) until January 4, 2014. There are also plenty of other great options.

SHOPPING:
Go to Leura Mall for shopping, or antique stores in other areas of the Blue Mountains.