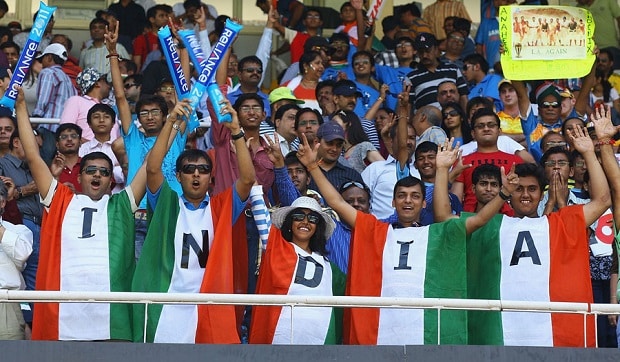 Reading Time: 2 minutesCricket fans attending the ICC Cricket World Cup 2015 will be granted entry into Oz and NZ with a single visa

“This announcement means cricket fans will only have to secure a single visa to be able to see games on both sides of the Tasman,” Tourism & Transport Forum Australia (TTF) Chief Executive Ken Morrison said. “It will make the process simpler and cheaper, encouraging more visitors to travel to both Australia and New Zealand, benefitting the tourism sectors in both countries. We congratulate Australian Prime Minister Tony Abbott and New Zealand Prime Minister John Key on this commonsense decision. The timing is perfect, too, with tickets to go on sale from next week”.

TTF and Tourism Industry Association New Zealand (TIA) are pleased that their campaign for the single visa was successful, as fans will save time and money.  “Visitors from countries like India and Pakistan will only have to apply and pay for one visa instead of two,” said TIA Policy and Research Manager, Simon Wallace.

Wallace also commends the “Australia and New Zealand governments on their foresight in appreciating the mutual benefits this decision will bring. We already have a close relationship with New Zealand and reducing the barriers to travel between our two countries would serve to further deepen those bonds. Next year is also the centenary of the ANZAC landings at Gallipoli and we believe an agreement to further streamline trans-Tasman travel would be an ideal way to commemorate that important anniversary”.