The exciting news comes ahead of India's tour of Australia, starting 27 November. 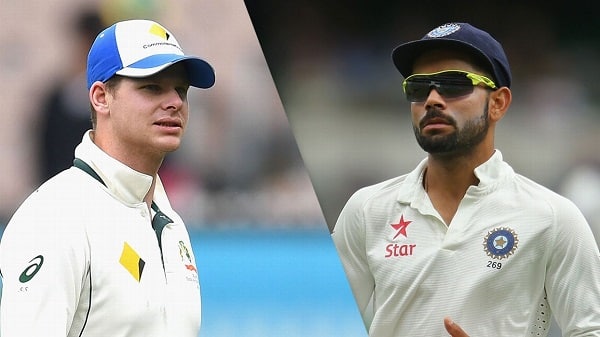 In addition to this, Kohli has also been nominated for Men’s Test Player of the Decade and ICC Spirit of Cricket Award of the Decade.

Here’s a list of all the nominees by the ICC:

The full list of nominations was announced on the official website of ICC and the winners will be decided on the basis of the number of votes a player receives.

The exciting news comes ahead of India’s tour of Australia, beginning with the ODI series starting 27 November at Sydney Cricket Ground (SCG).