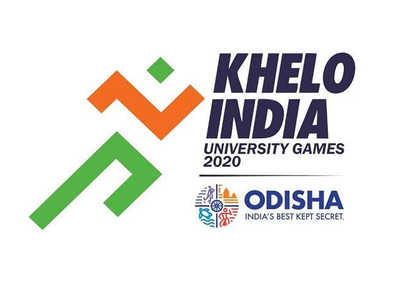 Rugby will get a major boost in India as it is set to be played at the inaugural Khelo India University Games in Bhubaneswar. The tournament will be held from February 22 to March 1. Actor and former India rugby player Rahul Bose believes that the Games will be a great national podium for rugby players to showcase their skills.

“It’s yet another step towards recognizing that rugby is one of the largest grassroots sports in the country,” said Bose. “Without anybody knowing, it’s almost India’s best kept secret. The game is played in approximately 230 districts in the country out of 710, which is close to one-third of the country. The only reason people don’t know about it is because the sport is not on television. To be in the University Games is massive. It will legitimize the efforts of all the children, it will give them a great national podium to showcase their skills.”

Through the Get Into Rugby programme, Rugby India has been able to reach out to many talented players in rural areas across the country. Bose, who works with Rugby India to help the sport grow in the country, said the federation has made efforts to go into the smaller regions of the country and teach children the sport.

“There has been a great shift in the emphasis that Rugby India has put on seeding grassroots rugby. We have spent a lot of time training PT teachers, we go into schools, districts, we offer our equipment for free, we mark the grounds, we show them the dimensions, we play with them, our coaches coach the children directly and we set up rugby camps in various rural areas across the country,” said Bose.

The current Indian rugby team vice-captain Mohit Khatri said that he has known players, who have left rugby because they didn’t have enough support. But with the sport being included in the Khelo India University Games, Khatri feels that youngsters will be inspired to continue playing the sport.

“It will be a good platform for youngsters. The game is in the School Games as well. It’s a good opportunity for all upcoming athletes. It’s good that the government has supported the sport. There are a lot of players who start the sport and then when they don’t get support, they leave the sport. So it’s good that the rugby players in India are being supported,” said the 21-year-old.

Rugby India general manager Nasser Hussain said the only obstacle the federation faces is that rugby is not being shown on television.

“We have identified that the obstacle we face is that there is very little visibility of the sport. That’s something we have tried to address at the union level. What we have done in the last year and a half, we have streamed all our national tournaments on our Facebook and YouTube channels. That has given it some visibility, but we are trying to get the sport on television,” said Hussain.