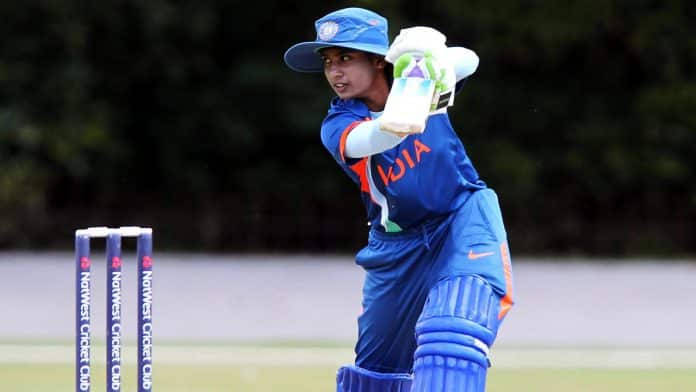 The Indian skipper is also the first woman cricketer to cross the milestone of 6,000 runs in the 50-over format.

Privileged 2 have now become the all time leading run-scorer. Its been an incredible time scoring each & every run for @BCCIWomen #WWC17 pic.twitter.com/eVRjU8rdvP

Mithali achieved the feat during group stage match of the Women’s World Cup against Australia. She scored 69 runs from 114 balls in the match. Her innings was laced with four boundaries and one hit into the stands.
The Indian skipper now has 6,028 runs in 181 ODIs at an average of 51.37.
The 34-year-old is also the first woman cricketer to cross the milestone of 6,000 runs in the 50-over format. She has scored five centuries and 49 half-centuries — her highest score being an unbeaten 114 runs against Ireland.
Earlier, Edwards held the record with 5,992 runs from 191 ODI matches with an average of 38.16. She scored nine centuries and 46 half-centuries during her career, her highest being an unbeaten 173 against Ireland.
Board of Control for Cricket in India (BCCI) acting president C.K. Khanna congratulated the Indian women’s team skipper for her achievement.
“I on behalf of BCCI congratulate Mithali Raj, Indian women’s team captain, on her spectacular achievement. Mithali Raj showed her class in her early days of international career by scoring a century in One-Day International debut in 1999. Mithali Raj has a record for most consecutive fifties by an international women cricketer,” Khanna told IANS.