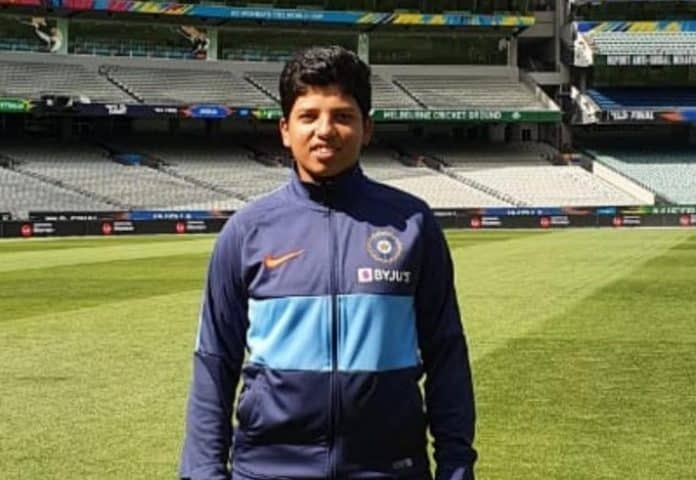 Ghosh – who celebrated her 18th birthday this week – despite having not played in the WBBL before, already has a wealth of experience playing in Australia.

Ghosh made her international debut for India at last year’s Tri-National Women’s T20 series in the lead up to the ICC T20 World Cup, before going on to represent her country in the prestigious tournament itself, in which India were eventual runners-up.

With a T20I strike rate in excess of 100, Ghosh also made her One-Day International debut on Australian soil last month, as a part of India’s multi-format Australian tour.

“I’m very excited to be playing in the WBBL this year,” Ghosh said.

“I’m very thankful to the Hurricanes for this opportunity, and I’m looking forward to coming to Tasmania and meeting up with my new teammates.”

Ghosh will meet up with the team in Hobart following the conclusion of the series between India and Australia.

Ghosh has been named in the place of Lizelle Lee, who had signed with the Hurricanes for Weber WBBL-7, but recently withdrew from the tournament, citing the need to take an indefinite break from cricket after countless overseas tournaments, bubbles and quarantine requirements.

She joins six of her Indian team mates in WBBL-7 so far: Shafali Verma  and Radha Yadav for Sydney Sixers; Smriti Mandhana and Deepti Sharma for Sydney Thunder; Harmanpreet Kaur and Jemimah Rodrigues for Melbourne Renegades.