Cricket: Thank you for the memories! 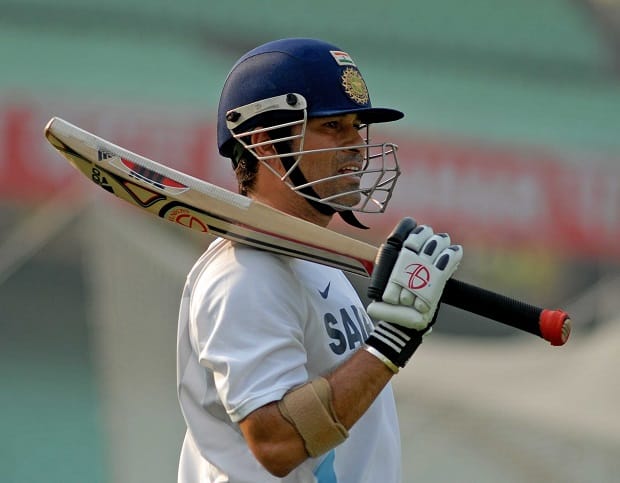