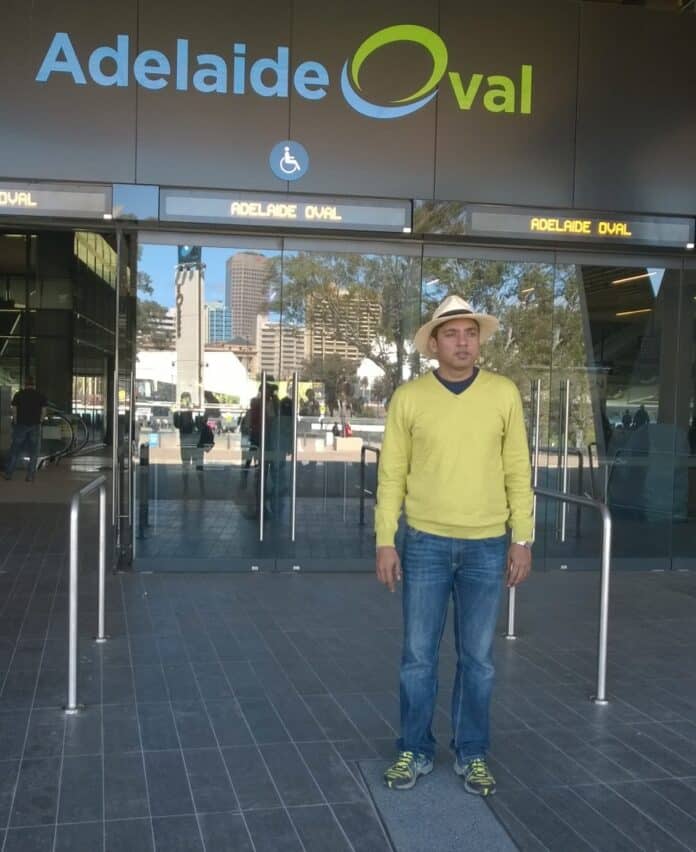 On India’s chances of retaining the cup

India’s chances of retaining the world cup are quite bright, but it’s too early to make a definite comment. All teams still have to get their act together. It’s the players that represent you in that particular tournament.

On MS Dhoni as captain

India is talking about a change in captaincy because current skipper M S Dhoni has not excelled overseas in the past. But rather than picking up a newbie, M S Dhoni should lead India, if it has to retain its trophy at the upcoming ICC Cricket World Cup 2015 in Australia and New Zealand.

There is a need for a surprise element. I saw this young left-arm bowler (Kuldeep Yadav), a rare breed in the world of cricket and I hope he is in that tour. You need a surprise element, because you should have something the other teams have not worked out. In modern day cricket, you analyse each other’s strengths and weaknesses. Unless you have something up your sleeves, teams have not able to win World Cups.

I’m not one of those who believes that the team needs three spinners in India and four seamers abroad. I feel India needs five wicket-taking bowlers.

On the tour of Australia before the World Cup

It’s the best thing to have happened and the Indian team has the opportunity to try out players or come up with a new strategy. Send a lot of young guys for the shorter format.

At this level, you need players who think for themselves. Coaches are meant for kids at the junior level. A coach should be a person who makes players comfortable. And the team seems to be comfortable with Duncan Fletcher.

On different captains for ODIs/tests

It would have been a good idea if you didn’t have a person good enough to play in all formats of the game. But I think having one skipper is the best because if you have different captains for different formats, you start playing differently and you don’t want to do that as a team. Players, captains and coaches might change, but the team should always be a cohesive unit.

The Board of Control for Cricket in India (BCCI) should use Sachin Tendulkar in every possible manner to motivate the players. Tendulkar is the greatest asset in the world of Cricket and it would be disappointing if his services are not utilised for the benefit of Indian cricket.