Twitter to put a notice on political leaders' harmful tweets 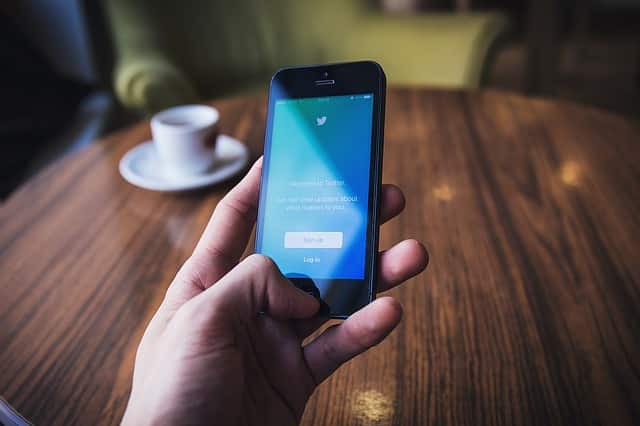 Reading Time: 2 minutesTwitter has decided to go hard on political figures like US President Donald Trump who frequently violate its policies, saying it will put out a notice for tweets from accounts belonging to political figures, verified users, and accounts with more than 100,000 followers if they violate the social media platform’s rules.

The notice – a screen you have to click or tap through before you see the tweet to provide additional context and clarity – will be immediately visible in your home timeline and across other areas like search, Twitter Safety said in a blog post on Thursday.
A light gray box will appear before the tweet, notifying users that it’s in violation, but it will remain available to them.
“In the past, we’ve allowed certain tweets that violated our rules to remain on Twitter because they were in the public’s interest, but it wasn’t clear when and how we made those determinations,” said the micro-blogging platform.
Twitter would only consider applying this notice on tweets from accounts that represent a government official, be running for public office, or be considered for a government position, have more than 100,000 followers and verified.
A cross-functional team including Trust and Safety, Legal, Public Policy and regional teams will determine if the tweets are a matter of public interest based on the criteria.

“In instances where a tweet violates our rules and our review doesn’t find that it would be in the public interest to leave it up, we will require the account owner to remove the Tweet. Either way, this notice will make our decision-making clearer,” said the company.
When a tweet has a notice placed on it, it will feature less prominently on Twitter and will not appear in “Safe” search, “Timeline”, “Live” events pages, “Recommended Tweet” push notifications, “Notifications” tab and “Explore” tab.
With the growing intersection of Indian politics and Twitter, will this affect Indian politics and politicians as well?
IANS

Screwed over: how Apple and others are making it impossible to get a cheap and easy phone repair