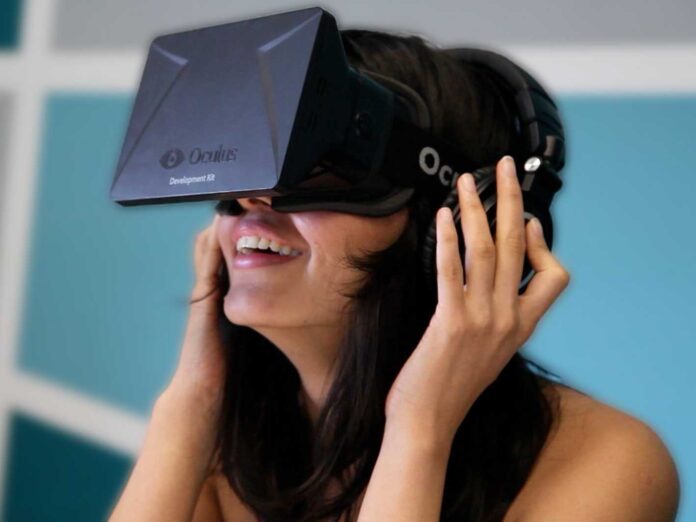 In our increasingly dynamic world, almost nothing seems impossible anymore

You imagine it and someone’s created it. Yet the thought of flying bicycles, password pills and humanoid robots are the stuff dreams are made of… or so we thought! Check out these mind-boggling inventions about to hit the markets soon.

10. The XSTAT
It is estimated that nearly half of all combat deaths since World War II have occurred due to excessive blood loss. The XSTAT offers a modern solution to this problem. The device consists of three syringe applicators filled with specially coated, compressed sponges. The XSTAT is injected deep in the wound to stop bleeding. On contact with blood or body fluid the sponges swell up and create an obstruction to blood flow to last for up to four hours. The XSTAT is anticipated to save many lives in future.

9. SolePower
If you’ve ever been stranded, unable to make important calls because your mobile phone battery is dead, then hail the revolutionary SolePower. Invented by Hahna Alexander and Matt Stanton of America, these are actually insoles that you insert in your shoes to generate power as you walk. The power is stored in an external PowerPac that integrates with the shoelaces to form a comfortable attachment. Any device using a computer port for charging can use the SolePower to charge at exactly the same speed.

8. The Oculus Rift
Gaming enthusiasts around the world are waiting with baited breath for the arrival of the Oculus Rift – the virtual reality headset that promises to put the gamer inside the game. With an improved head tracking feature it creates a wide field of view imitating the actual eye. Every little movement of the head is tracked in real time to provide an immersive 3D experience like never before. Many die-hard fans have already pre-ordered the Oculus Rift which is due for release in 2015.

7. Artificial pancreas
Australian scientists have developed artificial pancreas that will improve the lives of diabetics by controlling blood glucose levels to within five percent accuracy. The invention which consists of a blood glucose sensor and an insulin infusion pump, will eliminate the need to calculate glucose levels and inject insulin. The smartphone based management system calculates and administers precise insulin dosage when required making diabetes management much easier. Clinical trials of the artificial pancreas for type 1 diabetics are planned for 2015.

6. Morpher
Hard to carry and store, bicycle helmets have long been a necessary evil for cyclists. British cyclist Jeff Woolf conducted a survey to prove that 92 per cent of bicycle-rental users in London were putting their lives at risk by not wearing helmets due to their lack of portability. Woolf’s solution? The Morpher! A helmet that folds flat and can be shoved into a bag, the Morpher can also be dispensed from vending machines at bike rentals. The prototype of Morpher has passed European safety standards and work is on to clear US and Australian testing.

5. Humanoid robot
An American robotics company has developed a bipedal humanoid robot to perform search and rescue tasks. A prototype of Atlas, the six foot robot weighing 150kg, was unveiled to public last year though it is still in developmental stages. Its design and production is overseen by the US Department of Defence which maintains that it is only intended to be used by emergency services for tasks such as opening doors, shutting valves and operating equipment in environments where humans are at risk. The department maintains that Atlas will not be used for warfare.

4. Gravity Light
To provide a sustainable, affordable alternative to kerosene lamps for developing countries, Martin Riddiford and Jim Teeves have invented an innovative device that generates light from gravity. The Gravity Light comes with a bag which is filled with dirt or rocks and hung to the bottom of the contraption to provide light for approximately 30 minutes. The LED lamp is free to run as it requires no batteries, it is long lasting and can be used over and over again. The invention is set to debut on shelves in 2015.

3. Smart Trash Can
Japanese engineer Minoru Kurata developed the Smart Trash Can last year and has been winning awards ever since. Here’s how it works: when rubbish is tossed at the trash can, a sensor detects the position of the rubbish, sends information to a computer which calculates where the rubbish will fall and informs the trash can via wireless connection. The trash can then positions itself to catch the rubbish. Kurata is working on improving the technology further before marketing it commercially.

2. Flying bicycle
Three companies in the Czech Republic have teamed up to create a prototype of a flying bicycle. The electric bike is currently in developmental stages and is remote controlled but the designers are confident it will eventually become fully rider controlled. Presently the bicycle is capable of flying for five minutes due to restricted battery life. However with future advancement in technology the bike will be marketable with enough battery life to cater for sport and tourism use.

1. Edible password pill
And the top spot for the most mindboggling inventions about to hit the markets goes to Motorola’s edible password pill. The pill, consisting of a tiny chip that uses the acid in the stomach to power it, is safe to be ingested having passed food safety standards in the US. Once activated the chip emits a specific 18-bit EKG-like signal that can be detected by your phone and other devices to unlock them. So basically the pill turns your body into a password. Believe it, it’s a sign of things to come! We live in interesting times, don’t we?