Thanks to Google, woman reunited with parents after 17 years 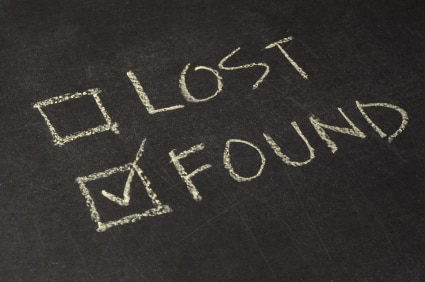 Reading Time: 2 minutesA woman, who went missing from a train when she was six-years old, was reunited with her parents after 17 years – all thanks to a faint memory, an enthusiastic Assam official and Google

It seems straight out of a typical Bollywood movie.

Gudiya, 23, was reunited with her parents 17 years after she went missing on a train at Barauni railway station in Bihar.

When she went missing she could speak only Hindi and today she can speak no other language other than Assamese.

But her parents are happy.

After she was put in a children’s home, Gudiya was not able to tell about her parents in Patna. She only remembered that one of her uncles worked in a biscuit factory near a railway crossing in front of her house in Patna.

Neelakshi Sarma, an official of Assam state child protection society, tried all options to trace the whereabouts of Gudiya’s parents.

She said last month she along with her husband visited Patna in search of Gudiya’s parents but failed.

“It was full of frustration and disappointment as we returned without any trace,” she recalled.

She added: “It was a coincidence that I met Gudiya and develop closeness to her. After that I decided to trace her parents and to reunite her. I succeeded thanks to search on Google.”

Her efforts paid off when she got a strong clue during a search on Google.

“I was searching on Google for hours. One day I got the contact number of a biscuit factory in Patna that help me to trace Gudiya’s uncle and finally her parents,” she said.

Her parents rushed to Guwahati last Monday and met her.

“Gudiya was reunited after 17 years. Her parents hugged her,” she said.

According to Gudiya’s parents, in April 1997, Gudiya along with her maternal uncle was travelling by train from Patna to Guwahati on an express train to meet her grandfather, who was a railway official.

But fate had something else in store for her.

Gudiya’s uncle got down at Barauni railway station to purchase some eatable and failed to catch train. But Gudiya child travelled to Guwahati where railway police officials found her alone and shifted her to a childrens home.