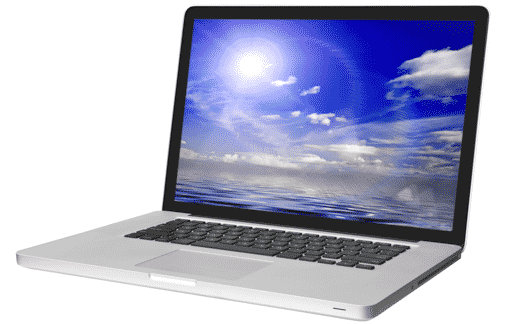 Although Indian citizens get only one opportunity every five years to vote for their leaders, a new website now allows people to rank their leaders based on their performance.

The Rank My Leader web site will give people the opportunity to show their opinion of their leaders through a ranking vote as well as provide news and information about the leaders concerned.

“The website will help give shape to public opinion by ranking leaders, based on votes from users on various relevant issues,” said Jasmeet Singh, founder and CEO of Rank My Leader.

“The public votes once in five years to take a decision on our political leaders, which is a long time. There is no metric to evaluate the political leaders when in power and this is where Rank My Leader makes a difference.”

The web site shows a list of Indian leaders, and streaming alongside is news and other related information about the specific leader such as speeches and interviews. It also enables social media integration, so users can rate and comment on leaders’ actions using their Facebook account.