Nice try officer, but I have “Whatsapp” 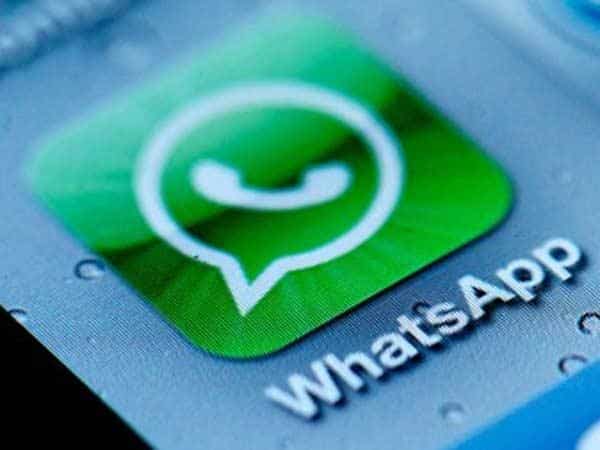 The next time a police officer seeks a bribe or harasses a member of the Indian public, they no longer need to feel frustrated. Help is literally at hand in the form of their smartphone, if it is equipped with chat application ‘Whatsapp’.

Apart from calling and registering a complaint, a recorded audio or video clip can be sent to the newly launched helpline via the popular chat engine and action is taken within hours.

Since its launch, the app has resulted in action being taken against three policemen.

“This helpline number is launched under the guidance of Delhi Police Commissioner B.S. Bassi to make the force corruption free,” said Additional Commissioner of Police (Vigilance) G.C. Dwivedi, under whose observation the helpline operates.

Officers found guilty are booked under Section 7 of the Prevention of Corruption Act, where public servants take gratification other than legal remuneration in respect of an official act, and Section 13, criminal misconduct by a public servant. They are also booked under sections of the Indian Penal Code.

“After we receive a clip with the evidence against an officer, we inform a senior about the complaint,” said a police officer when explaining the workings of the 24/7 helpline launched by Delhi Police’s vigilance department.

“We then call the complainant and get detailed information about the case while the clip is sent to the forensic science laboratory in Rohini to check its authenticity. If it’s genuine, a complaint is registered and the guilty officer is arrested and suspended with immediate effect,” he explained.

According to Deputy Commissioner of Police (Vigilance) Sindhu Pillai, within three days of its launch, the helpline has received 43 calls.

“We got 14 calls on the first day, the following day we got two complaints and 27 were received on the third day,” Pillai stated.

Pillai said that of the total calls only five were genuine registered complaints while the rest were just blank calls. This was possibly due to people’s curiosity and lack of awareness.

“We have given advertisements in several Hindi and English newspapers as well as on nine FM channels,” said Pillai.

“Those who are being harassed by a police officer must inform us… any police indiscipline will not be tolerated”.

The new helpline will work in tandem with the existing anti-corruption helpline which at present has four lines attended by at least 20 constables and head constables who work round the clock under the guidance of an inspector.