India up in space 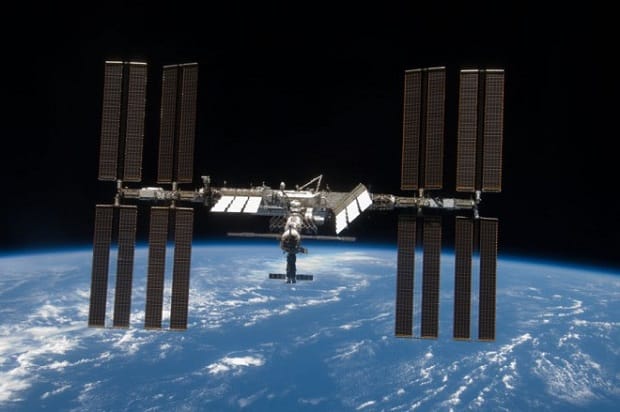 India recently launched five foreign satellites into orbit, prompting a call from Indian Prime Minister Narendra Modi to develop a SAARC satellite to be “dedicated to our neighbourhood as a gift from India”.

“Truly, this is a global endorsement of India’s space capabilities,” said Modi, who applauded as the Polar Satellite Launch Vehicle-C23 – 44.4 metres tall and weighing 230 tonnes – tore into the sky with orange flames fiercely burning at its tail.

The rocket, which took off at 9.52 a.m., was the first space mission after Modi’s National Democratic Alliance (NDA) government took office.

The five satellites — one each from France, Germany and Singapore and two from Canada — were launched under commercial arrangements that ISRO’s commercial arm Antrix Corp entered into with the respective foreign agencies.

The around 20-minute launch mission turned out to be a grand success.

“Today, I ask our space community to take up the challenge of developing a SAARC satellite that we can dedicated to our neighbourhood, as a gift from India,” Modi said after witnessing the space mission.

“A satellite that provides a full range of applications and services to all our neighbours… I also ask you to enlarge the footprint of our satellite-based navigation system to cover all of South Asia,” he said.

Around 18 minutes into the flight, the rocket first ejected its heaviest luggage – SPOT-7.

India had launched another French satellite SPOT-6 in 2012. The latest in the SPOT family of satellites is SPOT-7.

Modi said, “We have perfectly placed five satellites into their orbits 660 km above the Earth. India’s advanced space programme puts her in an elite global group of 5-6 countries. This is one domain in which we are at the international cutting edge. A domain in which we have pushed beyond mediocrity to achieve excellence. We have launched satellites of advanced nations. PSLV itself has launched 67 satellites; of which 40 have been foreign satellites, coming from 19 countries”.

“Even today’s satellites are all from developed nations – France, Canada, Germany and Singapore,” Modi continued.

He added that inspired by the vision of former prime minister Atal Bihari Vajpayee, “we have sent a mission to the Moon. Another is on its way to Mars as we speak… We have also developed our own satellite-based navigation system. I am told this will be fully deployed by 2015”.

Starting from 1999, India has launched 35 foreign satellites till date using its PSLV rocket. The successful launch of five satellites Monday takes the tally to 40.

India began its space journey in 1975 with the launch of Aryabhatta using a Russian rocket. It has completed over 100 space missions including missions to moon and mars.