India makes its way to Mars 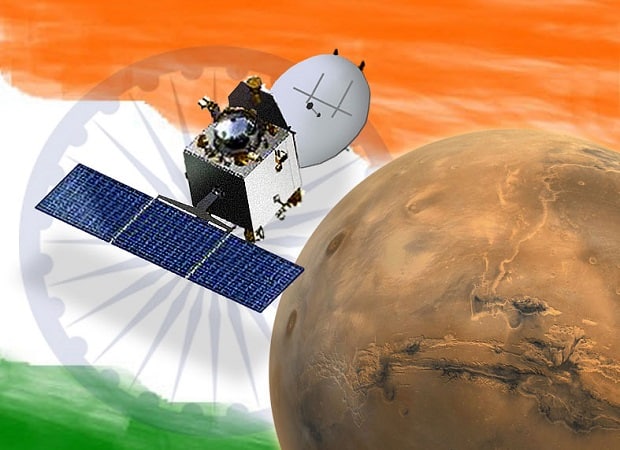 Reading Time: < 1 minuteAn Indian spacecraft will enter Mars today for scientific exploration of the red planet, after a 300-day voyage through inter-planetary space, a space agency official has stated.

“After cruising through 666-million km across the solar orbit, for over nine months, our spacecraft will be inserted into the Martian orbit on 24 Sept at 7:30am,” said Indian Space Research Organisation (ISRO) scientific secretary V. Koteswara Rao, at a preview of the mission’s tryst with the celestial object.

The orbit insertion will take place when the spacecraft will be 423 km from the Martian surface and 215 million km away (radio distance) from Earth.

The ambitious Rs.450-crore ($70 million) Mars Orbiter Mission (MOM) was launched 5 November, 2013 on board a polar rocket from the spaceport Sriharikota off the Bay of Bengal, about 80 km north-east of Chennai.

“India will be the first country in the world to insert a spacecraft into the Martian orbit in its maiden attempt if the operation succeeds and also the first Asian country to reach the red planet’s sphere,” Rao claimed.