It's unclear if users of Google Maps in other countries, including Australia, will also get the test 'Off-route' feature. 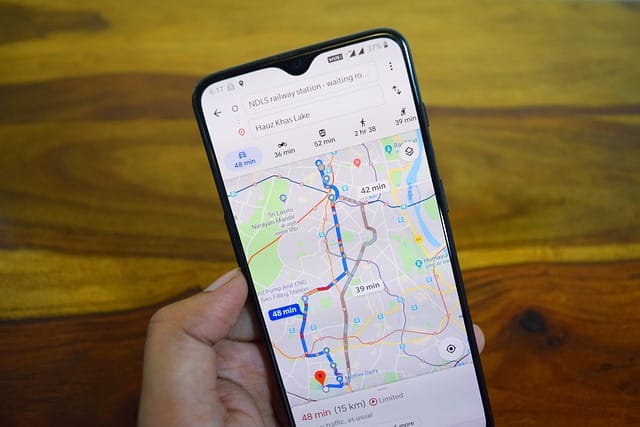 Reading Time: 2 minutesAs part of the many new features Google is experimenting with and adding on Google Maps, the search engine giant is testing an ‘Off-route’ alert feature, available exclusively in India for now.
Intended to keep users safe while they are riding in a taxi, the ‘Off-route’ feature would notify users each time their cab gets sidetracked from the intended course by 500 metres, according to XDA Developers.

Besides ensuring users’ safety, the feature is also intended to help them avoid being tricked by a cab driver while travelling to an unfamiliar part of the city.
On sensing a wrong route, the feature won’t re-route the driver, but it’ll send alerts on the users’ phones.
For now, it’s unclear if users of Google Maps in other countries, including Australia, are also getting the test ‘Off-route’ feature.
Details about the experimental feature, along with its public availability, remain unannounced.

Google has been updating Maps with a plethora of features including a speedometer and support for showing radar locations.
The company also launched three new public transport features including live train status, to help Google Maps users in 10 of the largest cities in India to see bus travel times from live traffic, get live train status for Indian Railways and get mixed-mode commute suggestions that now combine auto-rickshaw and public transport.
IANS

- Advertisement -
Share
WhatsApp
Facebook
Twitter
Linkedin
Previous articleWhy fats can be good for you: how your diet can help ward off dementia
Next articleBook review: Ashis Ray's 'Cricket World Cup: The Indian Challenge'