After I finished watching this long winding but ultimately satisfying tale of unfulfilled love, the incandescent Alia Bhatt asked me if I enjoyed the film.

No, I didn’t enjoy Kalank. But I still liked it. Liked it a lot. For its inner and outer beauty. Kalank is gorgeous, no, make that drop-dead gorgeous, as two of the main characters are gone by the time the film ends. Every frame is worked out to an eye-catching detail exuding a kind arrested aestheticism that implies a penchant for opulence and majesty that has no parallel in real life. 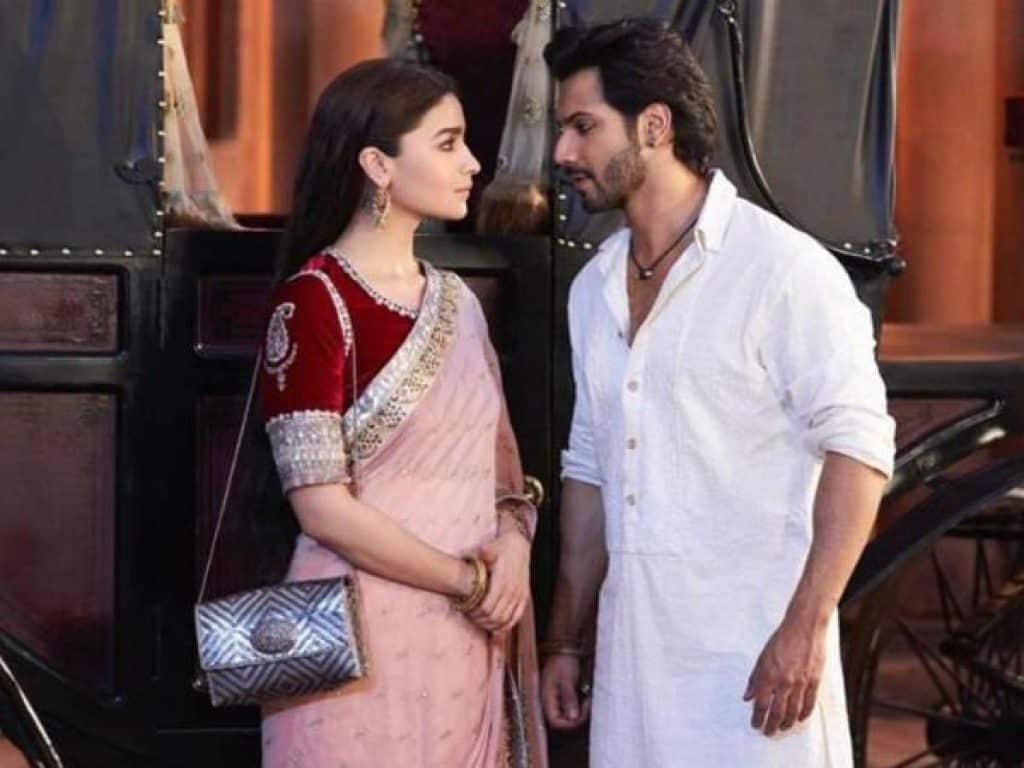 And certainly not in 1946 when the film’s tumultuous romance unravels (not as seamlessly as one would imagine). The sets and the imaginative use of religious symbols in the songs are breathtaking. And put Alia Bhatt in a gondola sailing through this universe caught in the cusp of never-land, and we have a supremely seductive drama where every frame is a pose and every dialogue a poser.

There is a whole lot of posturing in the storytelling with no character remaining consistently in character. Some run out of steam, others bay for blood. Some live others die while some others die even as they live. But finally the chaos which was India during the months before the barbaric Partition, all comes together in a way that is not fully satisfying either for the characters or for the audience. 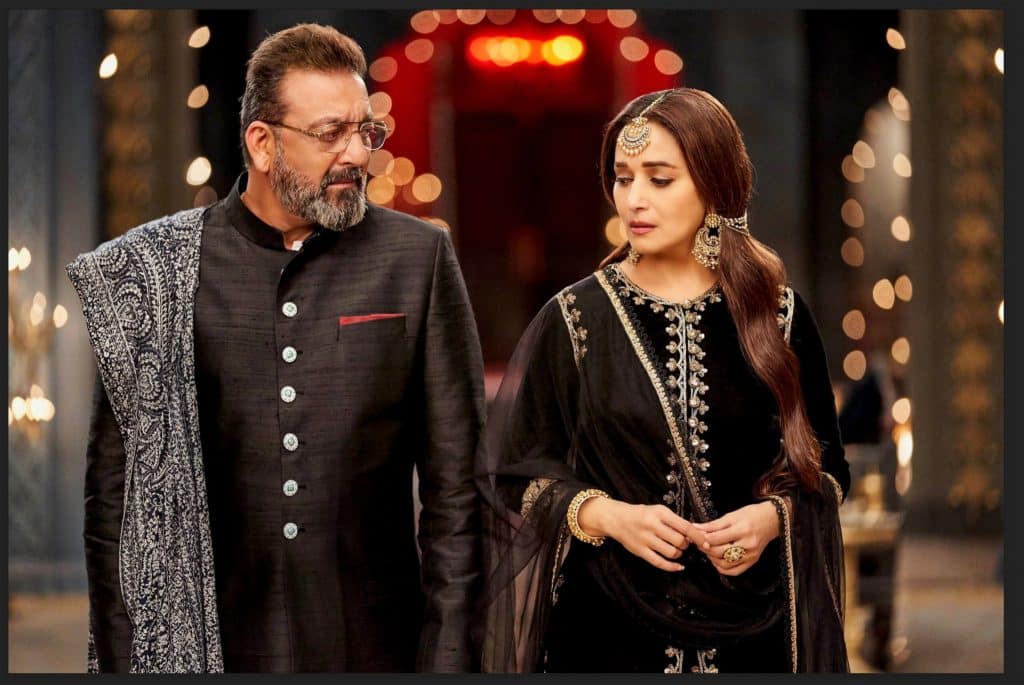 At the end of the lengthy but luminous storytelling I was struck with how unhappy every character is in writer-director Abhishek Varman’s drama of the damned, none more so than the dying Satya (Sonakshi Sinha) and her equally soul-dead husband Dev Chaudhary, a man who stands by his beliefs.

Dev wants to bring industrial development into the town called Husnabad where the story unfolds. But hell, Husnabad is not about growth but arrested development. Over here the characters nestle their fragile old-world sensibilities in a cradle of curdled dreams. In this world of frozen sumptuousness (shot with a whittled-down gorgeousness by cinematographer Binod Pradhan that reminded me of what Sven Nykvist did to Ingmar Bergman’s decadent aristocracy in Fanny & Alexander) love blossoms — “if ‘blossom’ is a correct definition of forbidden passion — when the stately young Bahu of an aristocratic family, a second wife brought to the family by the first, falls in love with a lowly lohaar (blacksmith).

Alia Bhatt and Varun Dhawan play the star-crossed lovers with an abundance of untamed passion. But somehow the sense of urgent attraction in forbidden love from David Lean’s Ryan’s Daughter is missing here.

Whatever the shortcomings suffered in transcreation from its powerful writing to a relatively week execution on screen, the last half-hour when all hell (of Partition violence) breaks loose is jaw-dropping in its drama and intensity.

The performances range from the pitch-perfect to the mis-communicated (Kiara Advani’s sexy kotha act is a hoot). Varun Dhawan brings an admirable zest to his role as an illegitimate lover. But why the kajal-laden eyes so incongruously contrasted with the gym-toned body?

Alia Bhatt is, I repeat, incandescent. In the scenes where she portrays her forlornness in a loveless marriage she reminded me of Madhabi Mukhrerjee in Satyajit Ray’s Charulata. In her rebellious resolution to wrangle love at any cost she was like Nutan in Bandini. Finally though she was all of herself and then some more.

Sonakshi Sinha and Kunal Khemu are also in fine form. Madhuri Dixit dances like a dream. But disappoints in the dramatic scenes which admittedly seem underwritten and ham-fisted talking in riddles that go nowhere. The real surprise is Aditya Roy Kapur.

Controlled and steadfast the director makes good use of his temperate personality to denote calm and common sense at a time when the world has gone berserk.

I came away from Kalank unhappy. No, I didn’t enjoy the film. But the lack of enjoyment did not diminish my admiration for the film’s innate beauty. Kalank looks beautiful and feels uncompromised. But it did not move me as much as it should have.

Judi and Ali rule the red carpet at Victoria and Abdul...