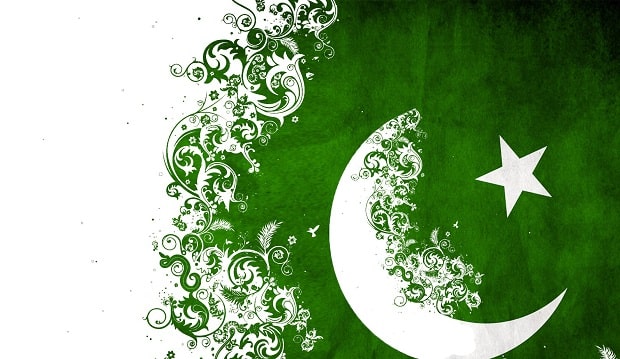 A few weeks ago, on a cold, blustery evening in Sydney,  close to fifty people gathered in a seminar room at the University of New South Wales (UNSW). They were predominantly Bangladeshi men in their forties and fifties. Most worked as taxi drivers or in restaurants, in contrast with the professional and skilled migration in the majority of the South Asian community.
Their purpose was to honour Mr Tarique Rahman, the son of Khaleda Zia exiled in the United Kingdom. He had published a book from a range of contributors complimenting his ideas of a grassroots revival in Bangladesh, and extolling his virtues as a future leader. The night involved speeches from several political figures, including former Liberal candidate for the seat of Kingsford Smith Professor Michael Fenely, and Pakistani born NSW Greens Upper House MP Mehreen Faruqi.
What was striking was the reverence and devotion shown towards Mr Rahman, in spite of him having no discernible worldly achievements, other than being the son of a former leader. The crowd regularly burst into cries of ‘Bangladesh zindabad!” (Long live Bangladesh), a cry common in both Pakistan and Bangladesh.
The behaviour of the crowd was a reminder of the great power and endurance of political dynasties in the South Asian region, with political families dominating the landscape, if not holding the key positions of power. The Nehru dynasty in India is one of the most enduring political families that ruled the country for 37 years across 3 generations. Jawaharlal Nehru ruled from 1947 to 1964; his daughter Indira Gandhi was prime minister during 1966-1977 and again in 1980-1984; and her son Rajiv Gandhi was prime minister during 1984-1989. Rajiv’s son Rahul Gandhi is a rising force and is tipped to be a future leader.
There are of course, the Bhuttos in Pakistan, whose family’s shadow continue to threaten the stability of Pakistani politics at every turn. More recently, the youthful son of Asif Zardari and Benazir, Bilawal, has been rapidly elevated to the Chairman of the Paksitan People’s Party.
Both female leaders in Bangladesh, Khaleda Zia and Sheikh Hasina, derive their authority from their links with past male leaders, former Prime Ministers General Zia and Mujibur Rahman.
Political dynasties have resonance everywhere, not just in the developing world. Take for example the Kennedys or Clintons in the US. Australia does not have the same tradition. “We have never had anything quite like the Kennedys,” says ANU fellow Norman Abjorensen to the Crikey website, “but there have been political families prominent on all sides of politics, like the Playfords (Thomas II and Sir Thomas IV), Downers (Sir John, Sir Alec and Alexander), Creans (Frank, Simon and David) and the Anthonys (Larry, Larry Jnr and Doug)”.
But there are few regions in the world so powerfully tied to dynastic rule than the countries of Pakistan, India and Bangladesh. At the heart of this trend lies relationships and outlooks towards authority. Asian cultures still tend to defer to figures of authority and elders and emphasise duty, while Western countries celebrate the questioning of traditional authority. The sociologist Max Weber, known for popularizing the notion of the ‘Protestant Ethic’ categorized authority into legal, traditional and charismatic types.
It appears in countries like India and Pakistan, we still have great respect for traditional forms of authority such as those with links to former leaders. This has overlap with monarchs, where there was a belief that a king or queen had authority tied with God or higher powers from their birthright, regardless of any worldly qualifications.
Professor Mark Thompson is an academic at the University of Hong Kong and studies political trends in Asia. He believes the weak institutional structure of countries within South Asia are a key reason for the endurance of dynastic authority.
“Political dynasties are modern hybrids in which elite political aims are linked to popular norms of charismatic legitimacy… they provide key advantages in a context of weak institutions or institutional decay,” he says.
There is no reason that a relative of a politician should not enter politics. It is no different to taking over the family business in some respects and of course, there is much knowledge and networks handed down to children, regardless of what jobs their parents do.
But to what extent is a reliance on dynasties a marker of immaturity and a society that remains highly stratified from a class or social basis? In many respects, political dynasties legitimise the status quo, continue to attach privilege to birth and dilutes the progression towards healthy democracy. For all the positives our culture has towards embracing authority and our elders, we have too much deference to authority and hierarchy for its own sake.
There needs to much greater scrutiny and outright cynicism whenever a relative of a prominent political family seeks to acquire power through entitlement and not achievement.