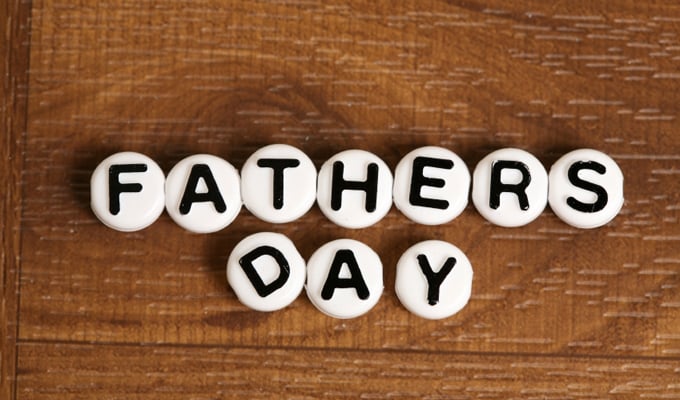 Recently I visited someone’s office for a work meeting. I was fifteen minutes early for the meeting so I sat down in the waiting area and browsed through a recent edition of Harvard Business Review that lay on the table. The cover story talked about one common trait that all the creative geniuses of the world shared which made them successful in their respective crafts.

According to that particular study, the mantra to excel at any creative talent is to have a routine. A rigid routine. A discipline to practice and work on a talent. We may be abundantly gifted with something, but if we lack a routine and a discipline to work on that gift, that talent, that intelligence, we are bound to end up with mediocrity.

Reading that write-up in the waiting area took me back to an incident from my childhood.

“How is Sanam in studies?” someone once asked my dad. I was sitting in the living room, across the table next to my dad at the time. I looked towards my father as he prepared to answer the question. I had half a smile on my face, in anticipation.

“Sanam is intelligent, but very careless,” was my dad’s instant response. Honest and to the point.

That half smile vanished in no time from my face as I tried to make sense of that response. I pushed myself hard to focus on the “intelligent” bit he said about me. But somehow, the word “careless” kept dampening any glory I was seeking to extract out of my dad’s remark.

I could sense disappointment in his reply. He obviously had felt let down by my efforts. All of sudden I felt a bit unsettled sitting in that company.  Slightly embarrassed as well, even a tad angry. That visitor and my dad moved on to other topics of discussion soon after that remark about me. However, I did not. I felt my dad’s comment was harsh and hurtful to me. I wanted to protest. Rebel. Challenge his views about me. Get him to amend his remarks (to something more positive and pampering). The moment had passed however and the conversation had moved on.

And now, a decade and a half later, with courtesy to a magazine write-up that I glanced upon in someone’s office, I finally made sense of what my dad meant when he said those words.

He did see a spark in me to label me “intelligent,” but he was pragmatic enough to see through the lack of discipline I had at that time to make any good use of my “intelligence”.

Déjà vu. My dad was urging me to instil some discipline in my life back then. He wanted me to give up the randomness I had in my approach towards studies, life, and my career at that time. He wanted me to stop flirting with my talents and to be more reverent about them and stop taking them for granted. To honour my talents and ambitions with the hard work they rightfully deserved and to stop being distracted and get some focus in my life.

So as it turns out, what my dad said to me years ago in a short crisp statement has finally made perfect sense to me today. He was not being harsh back then nor was he being critical. And like most of the other things that my dad had said to me when I was a kid…he was right.