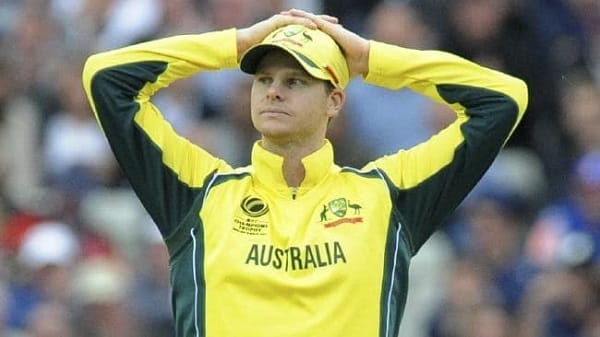 Reading Time: 3 minutesTwo of the most high-pressure jobs in Australia have been said to be that of the Prime Minister of the country and that of national cricket captain. Come to think of it, that is probably true for India too.

So, when one of them is exposed to have lied on the job, over time, people begin to take that for granted. And here, I am referring to the politician holding the highest office. In Australia, in modern day politics, it started with John Howard when he imposed a new tax on superannuation and called it a surcharge.
Later, when Prime Minister Julia Gillard broke her pre-election promise of no carbon tax to propose a tax on carbon emissions, the public went up in arms, largely egged on by the then opposition leader Tony Abbott.
With time, in the last 12 years, people’s attitude about politicians and politics has become more cynical, and the trust in what they say and do is at an all-time low. The politicians themselves don’t seem to be helping; they are pandering to the demands of a 24-hour media cycle rather than finding and implementing long-term solutions to problems, however unpalatable it might be to the public in the short term.

The loss of faith is so acute that even when President Trump does what he promises, no matter how impractical and abhorrent those actions, our belief in politics wanes further.

And then there’s the clergy, which is beleaguered with allegations of child sex abuse and cover up. And let’s not forget the financial institutions such as the major banks that are facing a Royal Commission following revelations of management exploiting customers to reach their goals.
The sad truth is that one has got used to these misdemeanours. Indeed, it wouldn’t be wholly incorrect to say that we have become anaesthetised to these issues.
Even sporting codes have had their problems with winning the public’s confidence. Doping scandals are aplenty, and public distrust shoots through the roof if the athletes come from any of the former Eastern Bloc countries. Codes such as AFL have struggled to shake off the tags of racism, and rugby league of player misbehaviour.

However, for a long time, Australian cricket has largely been free of such issues. Sure, there have been issues of sledging and mind games against visiting teams, but these have been put down to the tough sporting culture in this nation.
A team that withstood the onslaught of the bodyline attack and gained a reputation of fighting when their backs are against the wall, won the respect of all. Smart branding such as the revival of the baggy greens under former captain Steve Waugh further added to the folklore of the team. Even management positioned the emerging shorter format of the game, the Big Bash League, as family friendly.
But it all came crashing down when the country’s cricketing heroes openly admitted to cheating to win a game. The outcry has been huge and the fallout is still ongoing. An icon of trust has been shattered, it may be rebuilt again but how long that will take, only time will tell. For now, all we can do is wait and watch.