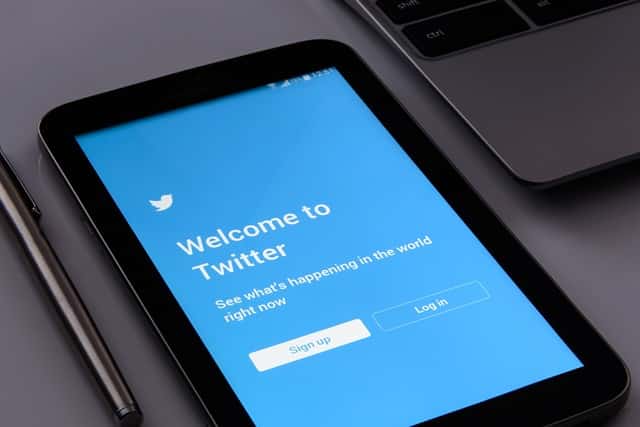 If recent trends are any indication, the messaging system of Twitter could well shape the way forward for Indian politics for the next decade. PM Modi himself has aced his Twitter game for a while and now his government has recognised this trend and is positioning itself to take advantage of the growing number of users in India and amongst the Indian diaspora globally.

A well-known social commentator recently wrote, “We spend all day communicating, and we’ve invented a myriad of ways to do it. You can buy a stamp, press a button, rent a room or use a microphone. Choose wisely. Find the appropriate medium.”
Twitter allows you to do that in 280 characters or less. Trolls notwithstanding, it allows the sender to control the narrative.
India’s Prime Minister Modi is good at this – he is adept at getting his message across through rallies and gatherings rather than in-depth interviews with unbiased journalists. Twitter plays out well for him in this story, and he has mastered the art of working through this social media platform.
Just over 10 years since he joined the medium, he now has over 48 million followers – the highest for an Indian, with entertainment stars a fair way behind (Shah Rukh Khan is currently at 38 million and Amitabh Bachchan and Salman Khan are at 37 million each). Modi is fast closing in on Donald Trump’s 61 million followers but is still way behind Barack Obama’s 106 million. With Indian mobile phone users tipped to be heading towards 829 million by 2022, it’s a matter of time before Modi seriously challenges Obama’s twitter following.
Where PM Modi has been strategic over President Trump is that he has followed over 2,000 accounts compared to Trump’s less than 500. Modi has followed the accounts of world leaders as well as everyday folk, though these are largely his bhakts. This has not only energised his supporters, knowing that the Prime Minister is following them, it also has been an incentive for others to bombard Twitter with all things laudatory about the BJP and the PM so that they can be included in the tribe. These ‘reward follows’ are a way of building up loyalty. The challenge, of course, is to be sure not to be linked with those who break the barriers of decency.


Recognising the power of Twitter, India’s new Cabinet is being encouraged to tweet more often. Twitter has become part of the ‘optics’ for these politicians. And with Twitter now becoming multilingual – Hindi, Tamil for instance – the direct connect with constituents is even more attractive.
The debate however, about whether it is healthy for a democracy to be controlled by Twitter, is valid. Policies and visions delivered in 280 characters do not open them up to scrutiny, as many following Donald Trump have noted. But social media messaging, through WhatsApp and memes and such, are fast taking charge of the conversation. While the top Twitter handle of musician Katy Perry – with 108 million followers – is largely based around entertainment, politicians and world leaders controlling policy conversation directly before such massive numbers online, seems a tad bit ominous. Could this be the dawn of a technologically super-savvy political era or the harbinger of doom?
- Advertisement -
Share
WhatsApp
Facebook
Twitter
Linkedin
Previous articleThe Salvation Army Red Shield Appeal to multicultural communities
Next articleAn evening with Indra Nooyi: two women recount their experience