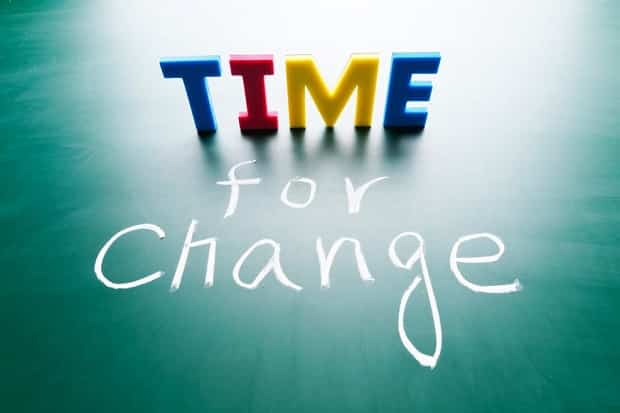 We have heard arguments from both political camps, over the last nine months ever since elections were announced.
For a man who held all the cards and could actually nominate the date of the election, Kevin Rudd has seemed singularly unprepared for the rigours of the election campaign. At the pointy end of the ALP’s six years in power, it seems as though his campaign is more on a day-to-day basis, rather than a well-coordinated programme to present Labor’s vision to the public. To date, the Labor Party’s campaign appears to be more about arithmetic, rather than policies.
Penny Wong, the current Finance Minister who got most of the budget costing wrong in her six years on the job, is keen to show that the Coalition’s costings do not add up, and PM Rudd is more than keen to rant about these numbers. And while the public wants to know more about the Coalition costings, there has been a dearth of vision by the ALP and Kevin Rudd about where they want Australia to go in the future. The challenge for the ALP campaign has been that the two biggest achievements under their tenure – the National Disability Insurance Scheme and the Better Schools program (Gonski review) – were initiated by ‘she who must not be named’. But the Rudd team has not been able to build on these credentials. Instead, Rudd’s achievements are locked into the global financial crisis management of 2008-2009, but even this record sounds scratchy if played long enough. The vision, if any, by PM Rudd and the Australian Labor Party has not been shared with the people of Australia. Most of the policy announcements have had a shelf life of less than 24 hours, rather than being built upon to stimulate the imagination of the public and to show true vision.
On the other hand, the Tony Abbott led Coalition has been pretty much on message. Their mantra of ‘you cannot afford another three years like the previous six under this government’ or ‘the circus has to end’ has resonated well with the public. They have had the unflinching support of various media outlets from the Murdoch stable.
While the question remains about whether newspapers are reflecting, or leading public opinion, it is also true that there has been limited scrutiny of the Coalition’s policies. However, there has been plenty of scrutiny of Tony Abbott the man, be it his speedos or the analogy of ‘baddies vs. baddies,’ in relation to the civil war in Syria. From an Indian Australian point of view, and following the exclusive interview with Opposition Leader Tony Abbott in this issue, there seems to be a more positive message towards India and a promise to undertake discussions for assistance towards an India centre in Western Sydney. There is also a promise to ease restrictions on 457 visa applications. This is more than what has been promised to the Indian community by the Australian Labor Party. As a community, local Indian Australians have had more positive messages from the Abbott-led Coalition government in Canberra.
It is time to ring in change, with the Coalition in government, and its leader Tony Abbott as the new Prime Minister of Australia.