The best and worst of us 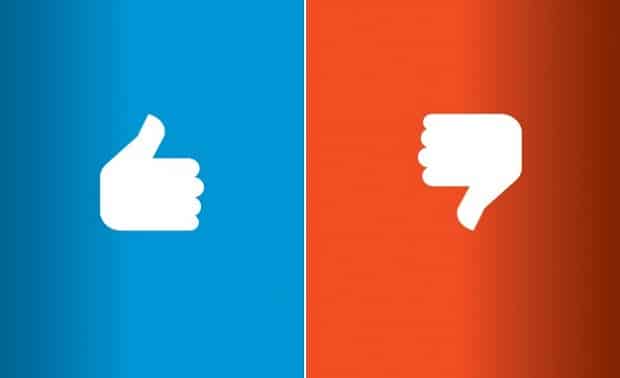 “It was the best of times, it was the worst of times,” Charles Dickens wrote famously, in the opening lines of his novel A Tale of Two Cities (1859). “It was the age of wisdom, it was the age of foolishness, it was the epoch of belief, it was the epoch of incredulity, it was the season of Light, it was the season of Darkness, it was the spring of hope, it was the winter of despair, we had everything before us, we had nothing before us, we were all going direct to Heaven, we were all going direct the other way”.
An appropriate description of what we’ve experienced in the last few weeks!
The ‘best’ before us was the wonderful spirit of selflessness amongst the local Australian community as they came together to back our firefighters. The Rural Fire Service (RFS) battled bushfires, at times there were over 56 raging simultaneously, in temperatures ranging from mid to high 30o, strong winds of over 30 km/hour and low humidity. While over 200 homes were destroyed across the Blue Mountains, people living in Sydney were not immune to the conditions, as the city was enveloped in a haze of smoke. Media was at the forefront of reporting on the emergency situation confronting NSW, and not only detailed progress of the fires, but also spoke of the work done by the firefighters. The RFS is largely a voluntary organisation and its various members come from all walks of life. Stories emerged of Albert Newton (78), a volunteer veteran of over 60 years with the RFS, playing his part in warding off a fire at Bilpin.
A prominent face of the NSW fires has been Shane Fitzsimmons, Commissioner of the NSW RFS, who has been personally affected by fire tragedy. In 2000, his father George Fitzsimmons was back-burning in the Ku-ring-gai Chase National Park when the fire got out of hand, killing him and three colleagues. Shane was 31 and since then, he has dedicated his life to firefighting. These stories are a reminder of the passion felt across communities at times of crises, and new migrants can learn much about their new home from these accounts.
Also commendable is the maturity in which the State Government handled the crises. Barry O’Farrell and his team of ministers should be congratulated for backing RFS Commissioner Fitzsimmons and allowed him to take charge of the situation. Politics took a backseat as experts dealt with the emergency at hand.
Among the ‘worsts’ however, is the total lack of connection with local issues that Indian government officials have shown as they make the rounds of the community during our festive season. Although much mention was made of the tragedy at the recent Diwali Mela at Sydney Olympic Park by guest speakers as well as MCs, Indian government officials made no connection with this issue that is intrinsically involved with the lives of the Indian diaspora here. It is hoped that the connect with current local issues increases over time.
The ‘worst’ also came courtesy of Immigration Minister Scott Morrison who has increased his rhetoric against asylum seekers. While heavy-handed media restrictions on access and reporting on the issue is prevalent, calling them ‘illegals’ is harsh and confronting. This attitude defies the ‘fair-go’ ethos of Australia. There may be some rorting of the system, but others are genuine refugees. Upon assessment, call one group illegal if you have to, but treat the other with dignity and compassion. They will live in Australia and contribute, perhaps even join the RFS and give their best for their adopted community.