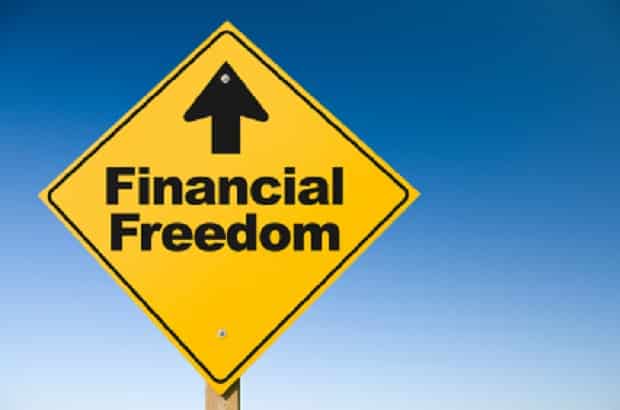 The forthcoming budget will have a number of changes which will affect the financial lives of Australians, according to statements from senior government figures. One change which has received plenty of airplay is the prospect of restricting age pension benefits to older Australians.

Currently, those born before 1 January 1947 can access age pension at age six. However, Treasurer Joe Hockey has triggered early speculations that this may be lifted to age 70. The previous Labor government had announced an increase in the retirement age from 65 to 67 by 2023-24. This was intended to bring Australia more in line with other nations that are raising the retirement age as people’s life expectancy rises. These countries include Canada which will finish lifting its pension age to 67 by 2029, Germany which will have the age increase in place by 2029, and the US where the pension age of 67 will be in place by 2036.

It is however becoming clear that with an aging population, governments will find it increasingly hard to find the money to fund pensions. Currently of an estimated 22 million Australians, there are 2.07 million on age pension with 1.427 million on full age pension and 943,000 on a partial pension. Full pension for a couple is approximately $31,700 per annum.

In the 2013-14 financial year it is estimated that up to 35% of all government revenue is being spent on social security as compared to 7% on education and 16% on health. With an aging population and increased life expectancies (according to the Australian Life Tables, the average life expectancy for Australian males is 84 and 87 for females), this will only increase. To meet its obligations, the government either needs to find more revenue (read as additional taxes) or cut certain services. With the biggest part of the expenditure pie being social security, it seems to be the obvious place to take the axe. So expect tough announcements in the May budget to superannuation, though they may not come in play for a while.

For Indian Australians, the advice is, start preparing for your own retirement well in advance. Back in India, pension is available to government and other employees, and so, most Indians migrants have a limited sense of entitlement and no such expectations from the government. However, over a period of time these expectations change. But with the expected changes to policy, it may be advisable for the Indian migrant community to start planning for their own long-term financial freedom at retirement, rather than depend on government handouts.

Typically well educated, Indians settle well in their country of migration. In Australia for example, Indian migrants are one of the top wage-earning migrant groups. A number of them migrate in their 30s and after the settling-in period, both husband and wife find suitable employment. Anecdotally, the family income is circa $120,000 on average. Using this as a starting point and with about 25 years of working time in Australia, an average couple would be expected to earn over $3,000,000 in their working life time.

Planning to save at least 15% of their income and investing it wisely; using the benefits of compounding returns, will go a long way to take care of their long-term retirement needs. While a number do take up the option of investing through property, perhaps they need to look for a wider spread of investment assets in order to better lock in their retirement aspirations.

Time to start planning for self-funded retirement starts now. While the politics of changing rules on pension and superannuation will always be hotly debated, the chance of a 30-year-old Indian migrant to Australia of receiving any pension in 35-40 years time are similar to India winning  the football world cup in 2014.