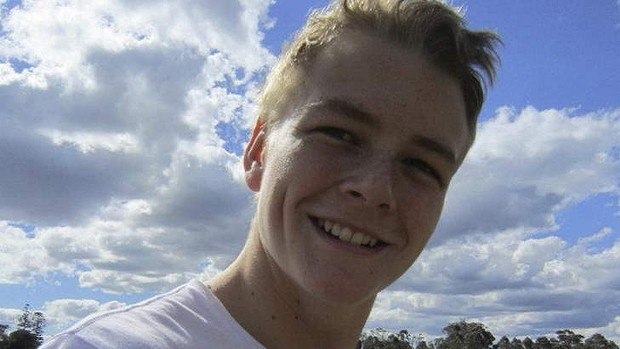 Premier Barry O’Farrell needs to be applauded for his bold proposal in trying to curb alcohol-fuelled violence which has spread across Sydney over the past few months. Police and paramedic services have been kept busy on Friday and Saturday nights, as an increasing number of incidents on Sydney’s streets relating to this violence became what some have described as epidemic in nature. The recent deaths of teenagers Daniel Christie and Thomas Kelly to coward punches fuelled public anger, and pushed the Premier to finally succumb to public pressure and act decisively on this situation.

In a recently announced proposal, the Premier has stated that amongst other measures, there will be an eight-year mandatory minimum sentence for those convicted under new one-punch laws where the offender is intoxicated by drugs and/or alcohol; introduction of 1.30am lockouts and 3am last drinks across an expanded CBD precinct; new state-wide 10pm closing time for all bottle shops and liquor stores; community awareness and a media campaign to address the culture of binge drinking and the associated drug and alcohol related violence; and free buses running every ten minutes from Kings Cross to the CBD on Friday and Saturday nights.

While this is a step in the right direction, more needs to be done to curb this mindless violence, which should not directly relate to having access to alcohol.

In the last decade or so, there have been confronting campaigns to educate people on issues such as HIV infections and sharing of needles. Perhaps it is time to present a strong campaign to tackle binge drinking. Educating generations that it is not cool to be drunk will take time, but steps have to be taken in this direction. There has to be stricter enforcement of the law relating to underage drinking, and perhaps it is time to revive the issue of increasing the drinking age to 21, as in the United States. While the alcohol industry will not be enamoured with this suggestion, just like the National Rifle Association is not happy with any form of gun control in the US, it is time to put all options on the table.

Other issues include control over ready-to-drink spirits which have exploded in sales over the past few years. The price of wine and other alcoholic drinks, especially those sold by affiliate companies of shopping giants such as Woolworths or Coles, should also be reviewed. It is not uncommon to receive discounted wine offers when shopping at these supermarkets as part of your checkout docket, and the nexus between alcohol and our milk-and-bread shopping needs to be broken.

More policing, rather than relying on CCTV cameras, will also bring greater control to the system.

Meanwhile, reduced trading hours and lock-outs are the key ingredients of the recently announced Premier’s plan, and reflect steps taken in Newcastle in 2008 which has led to a decrease of 37% in street assaults.

Responsible Sydneysiders will welcome these announcements.