Movement on the uranium front 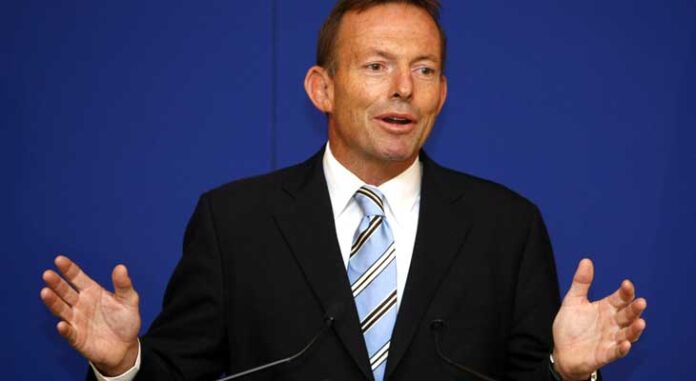 Reading Time: 3 minutesOne of the flagship announcements by Prime Minister Tony Abbott on his September visit to India is likely to be the start of uranium export to India.

If this announcement is made, as expected, it will herald in an era of a closer relationship between the two countries. Australia controls about a third of the world’s uranium reserves, a resource India is desperately in need of to meet the energy needs of its large population.

The uranium chapter in the India-Australia relationship has seen a fair bit of ebb and flow. Labor policy has, for a considerable amount of time, been against, while the Liberals have been more favourable. Eventually Labor turned around too: former PM Julia Gillard’s ‘about-face’ on the matter in late 2011 was one of the many that dotted – some would say marred – her career as leader and PM.

A series of nuclear cooperation talks have taken place since then, the main concern by Australia being that the uranium supplied should be used for the generation of power rather than end up in defence use. That these concerns have been addressed and dealt with is indeed a credit to the talents of the diplomats involved in these discussions.

India has six power plants, with some 20-odd reactors. Nuclear power is the forth-largest source of electricity in India after thermal, hydro-electric and renewable sources. India’s collaborations in the field are spread across every continent so far except Australia – countries in Asia, Europe, Africa, North America and South America are now in bilateral programs with India in the peaceful use of nuclear energy.

That India has been able to argue its case and win nuclear cooperation with a number of countries indicates its stance of not signing the Nuclear Non-Proliferation Treaty was correct. The Nuclear Non-Proliferation Treaty while noble in intent was dividing the world into those who could have nuclear options and those who could not. It was designed to stop the testing of nuclear weapons, but had no restrictions on those who already had the know-how and wished to progress this further. India presented the case that it was its sovereign entitlement to work on its defence capability and refused to sign the treaty. Soundly criticised, it maintained its position regardless.

However, India now needs to focus on the responsibility of implementing procedures to separate its military and civilian nuclear programs, and to put safeguards in place to ensure that there is no leakage between the two. There have been questions raised on this issue by the International Atomic Energy Agency (IAEA). India will do well in ensuring transparency here with clear indications that it has enough internal supply to help it with its military requirements.

A 2012 report by the Indian auditor-general had found that the country’s nuclear safety regulator was weak and unable to appropriately monitor the industry. It also warned that the country could face a disaster like the ones seen in Fukushima or Chernobyl. The Indian government needs to adopt best practice in this area. Memories of Union Carbide’s Bhopal incident in 1974 – the mass casualties and the effects that continue to linger in new generations – are indeed still too fresh.

India plans to have at least 25 per cent of its electricity supplied by nuclear plants by the year 2050 and has a vision of becoming a world leader in nuclear technology. It needs to tread very carefully if it wants to keep the respect of the international community.