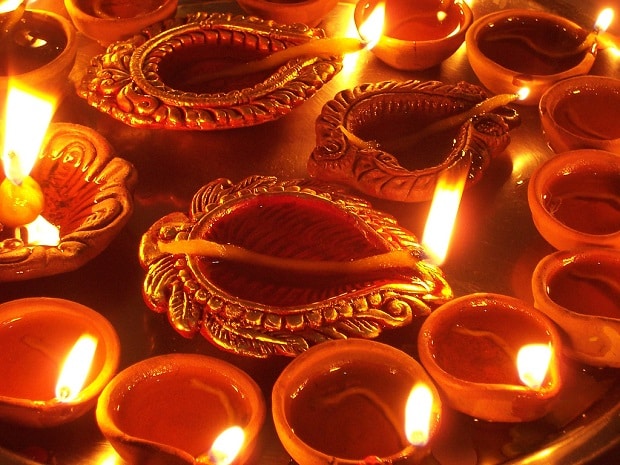 Pravasi Bharatiya Diwas (PBD) or Overseas Indian Day programs are a wonderful opportunity for the Indian diaspora to connect with their homeland, and more particularly, to the powers-that-be of their country of origin. The regional convention of this annual event is to be hosted by Sydney this year. Much effort seems to have gone in to its organisation under the leadership of the Indian High Commissioner to Australia Biren Nanda. The expected attendance is 600-1,000, well short of the over 11,500 who made it to a recent Bollywood concert, even with average pricing for both events being similar.
PBD Sydney will hold a number of discussions on economic and business options as well as culturally and socially relevant issues. While the talkfest will allow the regurgitation of issues which have always dominated the landscape, what is sorely lacking is an opportunity to put on the table the somewhat tarnished image of Brand India in recent times. For overseas Indians, the water cooler discussions at work continue to be focussed on cricket and Tendulkar, but have now begun to include news such as the treatment of women as highlighted by the horrific Delhi rape case less than twelve months ago. At the business levels, India’s slow pace in rising up to expected economic standards, as well as issues of bureaucracy and corruption, have begun to crop up too. Representatives of the Indian government here, as much as Indian-origin settlers themselves, perhaps need to spend a bit of time specifically talking about this, and the PBD would have been the perfect platform to do so.
Pravasis in Australia held candle-light vigils and marches in December 2012 in solidarity with the Indian masses that were shocked by the Delhi rape case. Our ears burned as news came in day after day about Delhi’s poor preparation for the Commonwealth Games and even more so about its corruption scandals. Anecdotal evidence of the deeply entrenched corruption and its gaining momentum at various bureaucratic and government levels are a regular lament at every social gathering.
This is the time to bring these issues, as elephants in the room, to the fore.  Perhaps the High Commissioner and his team of organisers will facilitate much-needed dialogue on this matter as well.
Meanwhile, Diwali, the Festival of Lights is just around the corner. The community is already coming alive with the spirit of the festival, with an unprecedented number of celebrations planned this year. In a happy occurrence, a number of mainstream platforms are also organising their own celebrations, and inviting the Indian community to join them. Telstra, Westpac and Commonwealth Bank are all reaching out to the community at large. The Hindu Councils increased footprint in Martin Place is indeed a praiseworthy endeavour. Even as community members are beginning to spruce up the home for the advent of Goddess Lakshmi and the entertaining of friends and family, our message goes out to all to enjoy the festivities (perhaps invite a non-Indian neighbour over), and look forward to a new post-Diwali year with optimism and hope.
And finally, a huge thank you to the dozens of readers and supporters who sent in congratulatory messages as we began our 20th year in publication this month. We are buoyed by your encouragement, it further reinforces our commitment to continue to bring you quality reporting on issues that affect us as Indians, as Australians and as Indian-Australians.
A happy, healthy and prosperous Diwali to you all.