Let’s get our facts straight 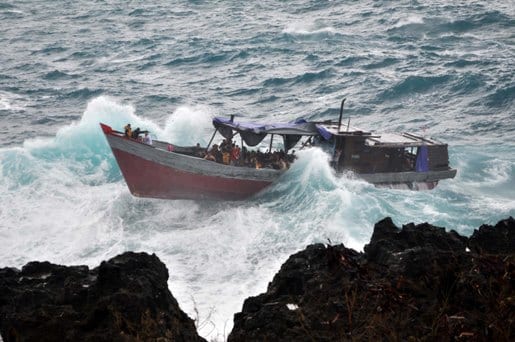 Reading Time: 5 minutesKevin Rudd’s solution to ‘stop the boats’ seems like a political ploy on the eve of the federal elections