The Indian government appears to be moving towards increasing the country’s revenue generation through automation, writes LINDSAY HUGHES 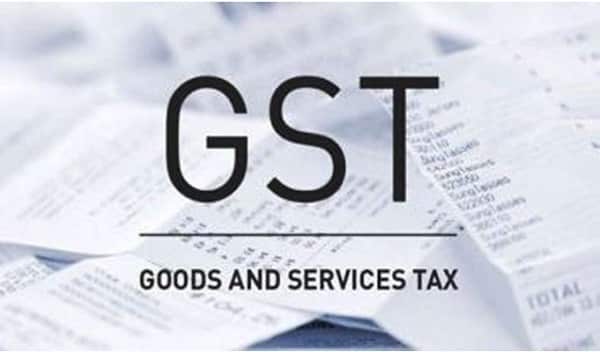 A special midnight session on 1 July that was held in the central hall of Parliament and attended by President Pranab Mukherjee, Vice-President Hamid Ansari, Prime Minister Narendra Modi, the Chief Ministers of India’s states and the Members of both Houses of Parliament, witnessed the roll-out of the long-awaited Goods and Services Tax (GST) across the country’s twenty-nine states and seven union territories. The GST is designed to subsume and replace the plethora of Central and State taxes that only added to India’s fiscal inefficiencies and, by most accounts, impeded its economic growth.
The GST, which comprises two components – the Central GST and the State GST, is designed to ensure that it replaces all central and state taxes on all goods and services, thus ensuring a comprehensive and continuous taxation regime. Goods and services fall under one of five tax slabs. These include those goods and services that will not attract the GST, such as vegetables and milk, and others that will be taxed at five, 12, 18 and 28 per cent.
The GST is also designed to enable the Centre and the States to collect an equal share of the taxes. Thus, for instance, if a good or service falls under the 18 per cent tax bracket, the Centre and State will each get nine per cent. The GST will be levied at the place where a good or service is acquired or consumed, thus shifting the burden of tax from the producer to the consumer, a paradigm shift in itself that brings India’s taxation regime into line with those of developed countries. The Centre has assured the States that they will be compensated for any loss of revenues for up to five years, the 2015-16 financial year being the baseline for calculating revenue.
The Centre has, importantly, contracted India’s second-largest outsourcing organisation, Infosys, to create an information technology backbone to make the GST implementation seamless across state boundaries. This infrastructure will provide three core services to an estimated 7.5 million businesses: registration, returns and payments.

It is this automation that provides the best indication of Mr Modi’s intent. By forcing businesses to register, his BJP Government appears to be moving towards increasing the country’s revenue generation. It is this automation of revenue generation that will enable the relevant authorities to better maintain control over tax payments by giving them a superior insight into the operations of registered organisations. This could later extend to better enforcing the payment of individual income tax; it is estimated that only two per cent of Indians pay income tax.
While this could appear to be intimidating at first glance, the GST enables manufacturers, for instance, to centralise their factories, thus increasing manufacturing efficiencies, without having to establish branches and divisions in several states to get around the prevailing taxation regime that increases taxes on goods not manufactured within the state. As one analysis states, the GST is ‘not quite an act of fiscal unification’ but it is simpler than the plethora of taxes that it will replace. It is estimated that the GST could increase India’s Gross Domestic Product by up to two per cent.
As with China, India’s appeal to business lies in the size of its market. An estimated one billion customers spend around US$600 billion per year. Mr Modi’s GST just made that market easier to access. It could have a huge impact on his “Make in India” manufacturing policy as well. The GST could well be a first, albeit major, step on India’s journey towards becoming a major economic power.
The author is Research Analyst, Indian Ocean Research Programme. This article originally appeared on Future Directions International. You can read the original here: http://www.futuredirections.org.au/publication/indias-goods-services-tax-first-step-towards-major-economic-growth/
- Advertisement -
Share
WhatsApp
Facebook
Twitter
Linkedin
Previous articleThe leaders of tomorrow
Next articleWatch: Sydney School students sing the Australian national anthem in Sanskrit